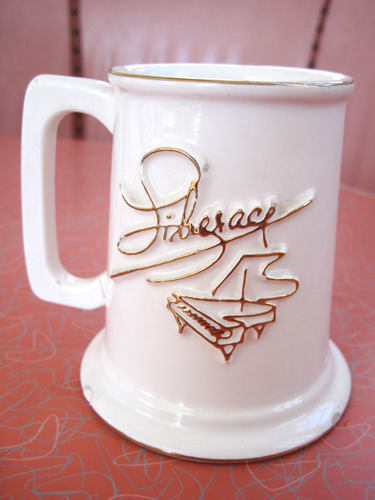 I bought this Liberace mug at the first Hollywood estate sale I went to when I moved to LA in the late 70’s. I think Jack Hellman, the recipient of this inscribed mug from Liberace, was a critic at Variety. I know that he was a Taurus. 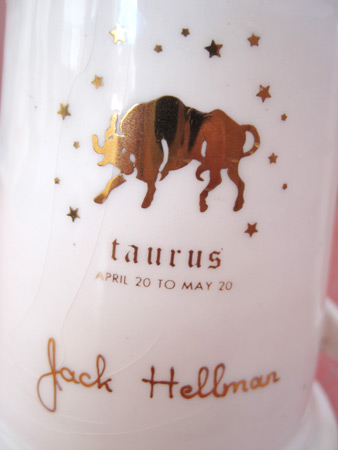 Whatever he was he was a big deal who had very fancy clothes and a lot of personal gifts from a lot of Hollywood stars. I also bought a tux jacket there, maybe Jack’s, that I wore a lot right after “September” came out and I started getting invited to fancy music events. 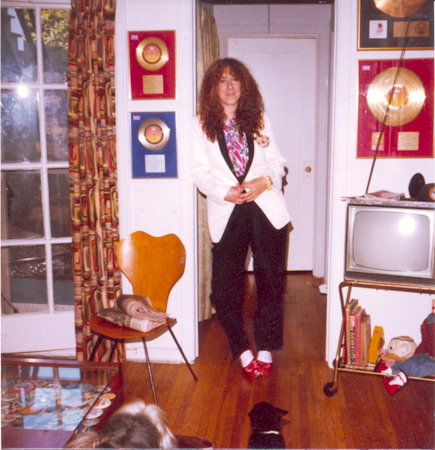 Of course, no matter what I wore I never was going to dress better than Liberace…. 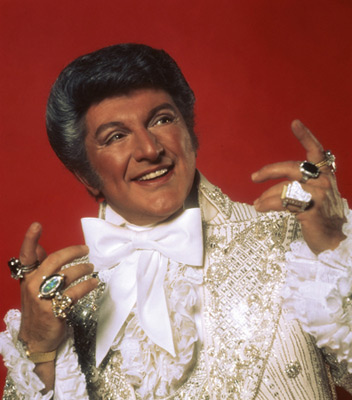 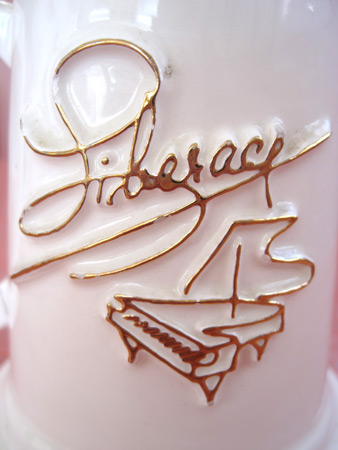