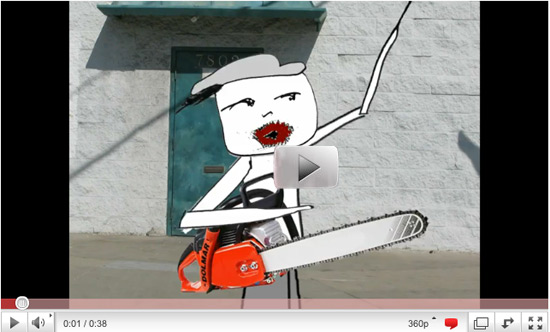 For any of you reading this who might not know “Pigmy Will” because this is the first animated one of the under-60-seconds series we’ve done in quite a while, it’s a horribly drawn/ much beloved chronicle of Pigmy Will, a diminutive yet eternally optimistic being whose best friends with a palm tree named Feathers and a pineapple on a tricycle named Whiska. They’re all the creations of me and Prudence Fenton, much more heavily tilted toward the latter, who IS Pigmy Will as she possesses an unnatural ability to thrust her voice into the ozone and come out with a sound that makes dogs hide under the nearest couch. If you remember the hi-pitched voice of the flowers in the window box in Pee-Wee’s Playhouse that was Prudence (who also created Penny). We write these, record them, voice them, score them, direct them and work with our animator, Alfonso, and engineer, Scott, to finish them. Here are two of my favorite “Pigmy Will”s: 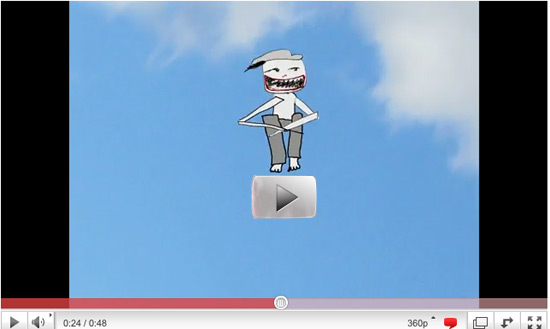 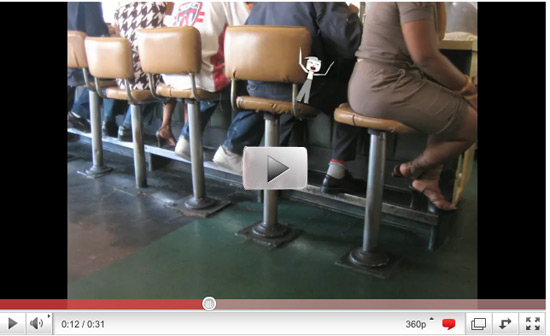 Usually Pigmy Will appears twice daily as a still on his Facebook pages as well as on pigmywill.com, which we really just use as an archive. Both Prudence and I are fanatic photo takers so the Pigmy finds himself, Feathers and Whiska in a variety of exotic locales and situations. These aren’t even my favorites and none of them show off his foreign travels but they were sitting in an open folder so I just grabbed them to give you some idea: 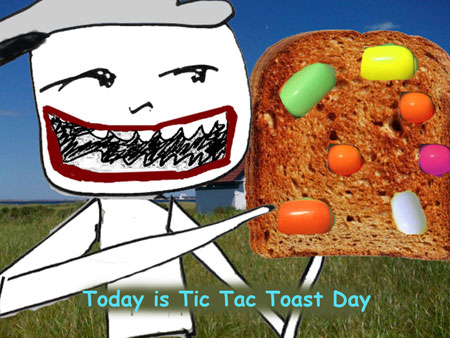 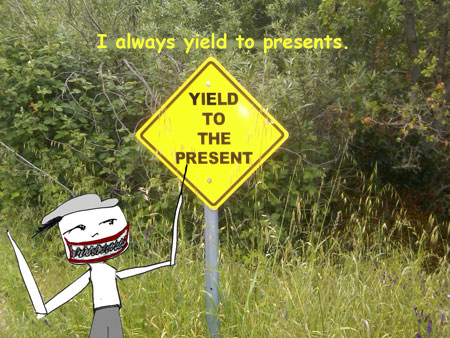 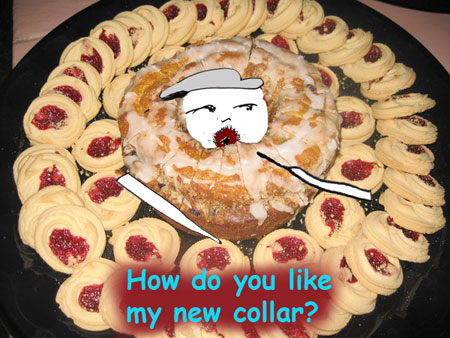 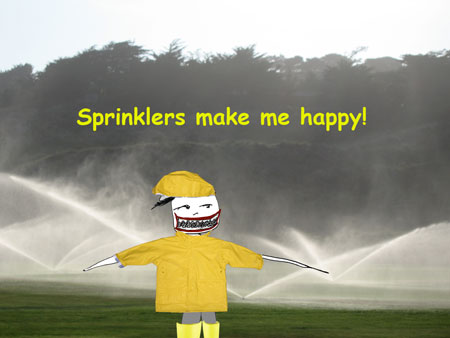 I just realized that none of these stills contain Feathers or Whiska so am giving them their close-ups now. 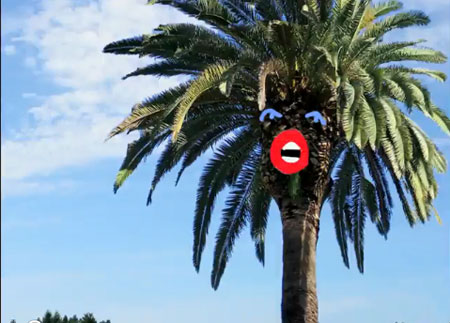 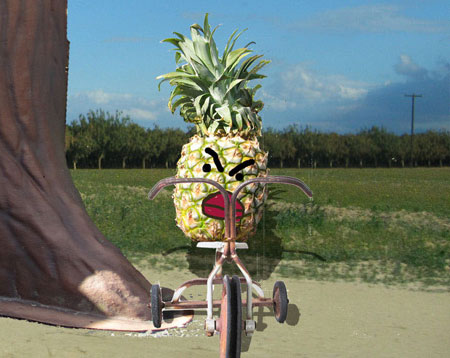