Allee Willis’ Folks O’ The Day – Friends Over The Holidaze I have a lot of friends. I love my friends. I even wrote the theme song. As I usually work as far as the hands on the clock stretch, I mostly see my friends at parties, which is where most of them see each other too. The seven-day stretch between Christmas and New Year’s is always fun as it’s chocked full of some of the best of them. And for the last umpteen years, the same two friends throw a New Years Eve and New Years Day party respectively, taking the pressure out of the holidays as along with sugar cookies and cheese balls I know what and, most importantly, who to expect:

Me, Charles Phoenix and Prudence Fenton: 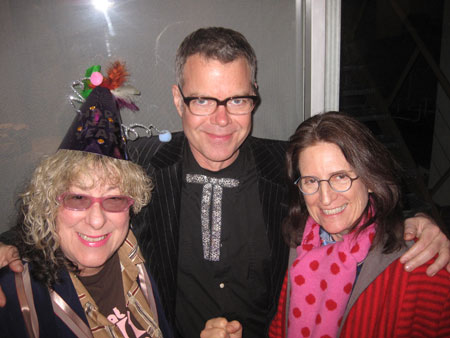 Billy Bob Thornton and me: 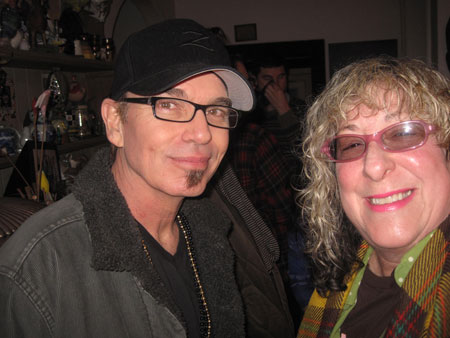 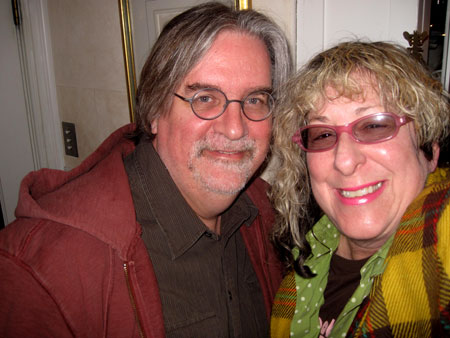 Me, Steve Vai and Pia Vai: 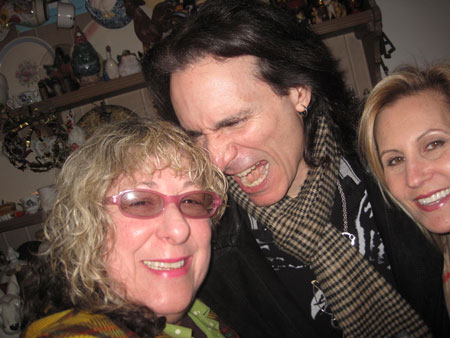 Me, Beverly D’Angelo and Eric Idle: Dweezil Zappa and me: 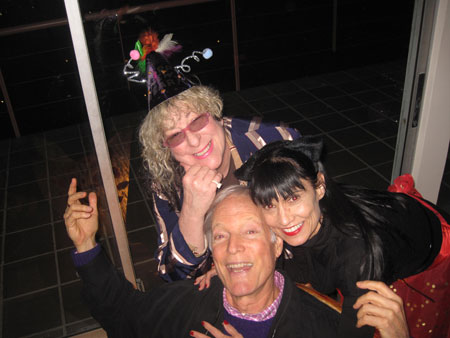 Michael McDonald and me: 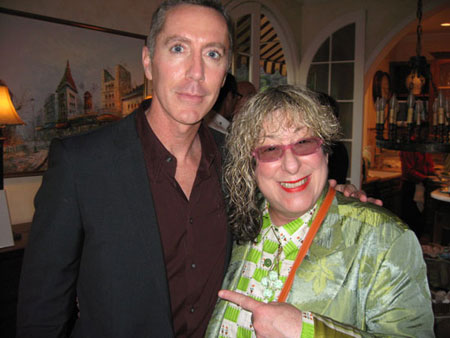 Peter Asher and me: Me and Stan Zimmerman: 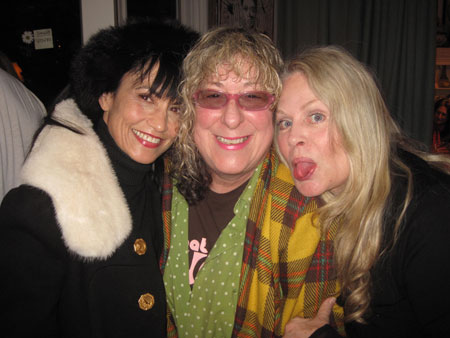 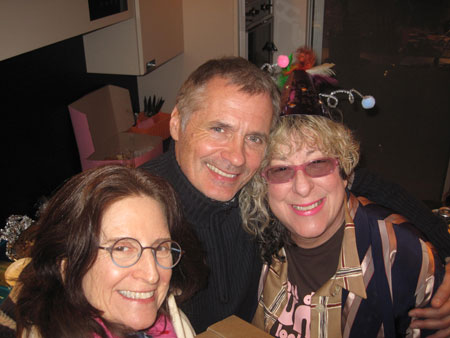 Nancye Ferguson, Michael DesBarres and me: 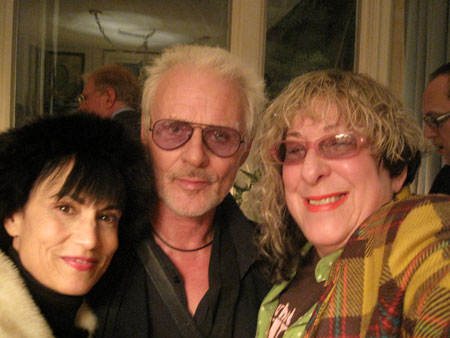 Candy Clark, Bob Garrett and me: Me and Charles Phoenix: The bagpipe player who serenaded Gail Zappa on her New Year’s Day birthday: 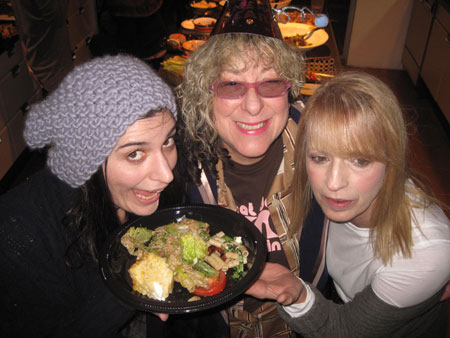 Now back to work and to more wonderful friends in 2011!