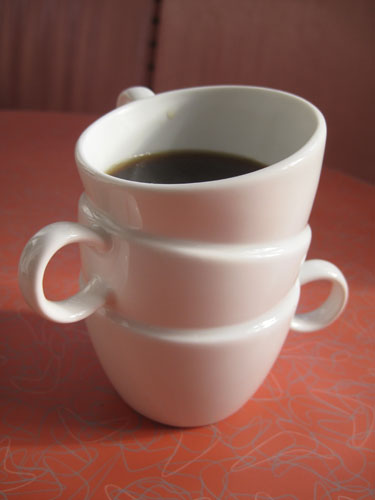 In my youth, Sundays were always for relaxing. But as the years have stretched on, all too many days of rest have turned into days I push pedal to the metal and try to jam in anything I can before the week’s normal downpour of work befalls me. As you can imagine, a nice steaming cup of coffee to start off the day can make it all seem somewhat more civilized. Though not every Sunday… 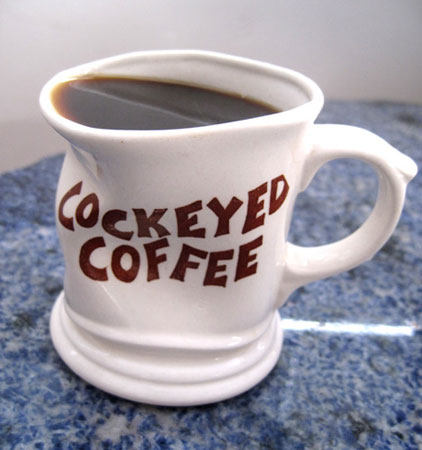 I’m actually down to 1-3 cups of decaf a day from the 20-30 caffeinated ones I used to throw back when I first started to write songs. In the 70’s, the coffee machine and Pong were the only social breaks for a working musician with a permanent reservation in a recording studio. 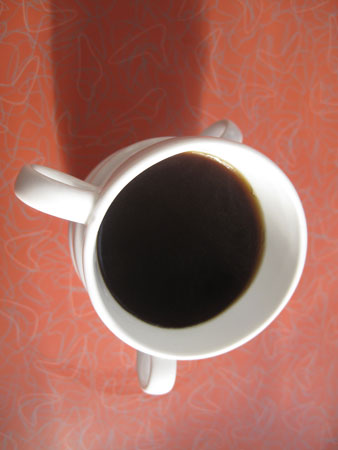 These days, I usually pour a cup as soon as I wake up.  Then I sit down at my computer and go through an average 100 emails, curate and post at least ten new artifacts submitted to my social network, The Allee Willis Museum Of Kitsch, not to mention dealing with two Facebook pages, a Tweet, feeding three cats, getting my assistant up to speed for the day’s tasks, and returning any phone calls to people still living in the Stone Age who don’t email or text, none of which accounts for the songwriting, art, video, animation or other duties that constitute what my real work is that I need to prep for each morning.  All of which gets me to the bottom of an average cup of decaf before I’m a tenth of the way through.  Which is why this triple size stack is the answer to my prayers. 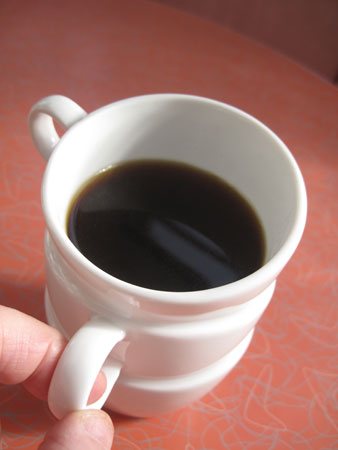 Also, for someone as lazy as me when it comes to exercise, saving the ten steps from my main computer to the kitchen for a refill is to be considered. 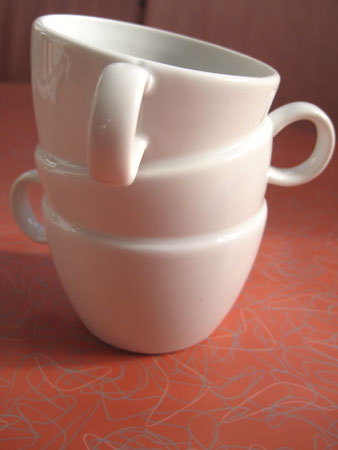 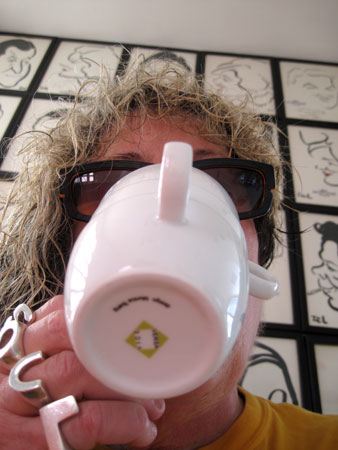