Racing out of Willis Wonderland for sound check so no new posts today other than the confessional I’ve written below. Back tomorrow with a big massive fistful of kitsch! 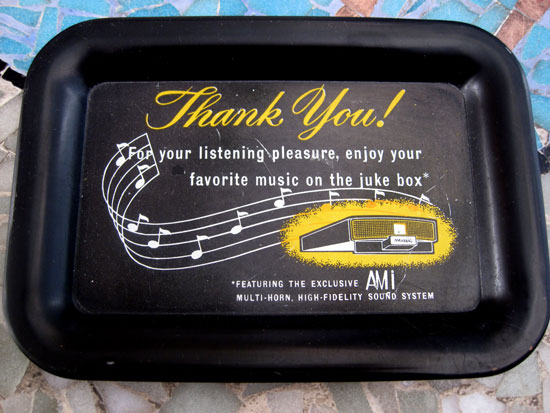 Mere days after my first and only album, Childstar, was released on Epic Records in 1974, I walked on stage in front of 10,000 people to open in Boston for folksinger David Bromberg. 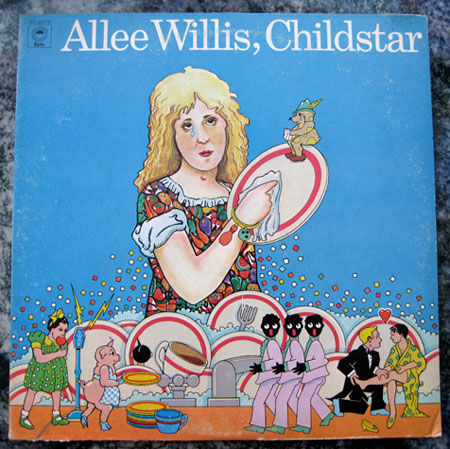 The only other time I had been on stage before was when I played a little fur tree in a school play when I was 8. Now here I was singing soul music, the first 10 songs I ever wrote, plus a Mary Wells medley and Brenton Woods’s “Oogum Boogum”. My band, the singers of whom would go on to become Chic, were dressed as sequined vegetables and I was in a satin suit that I’d autographed from head to toe. This is a really crappy photo of part of the costumes on mannequins but it’s all I’ve got; 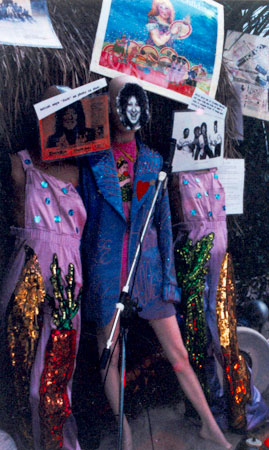 Me and The Angle Babies aren’t in costume here but you can get a pretty good idea that between us and our costumes we weren’t what the folksinging crowd came to see. 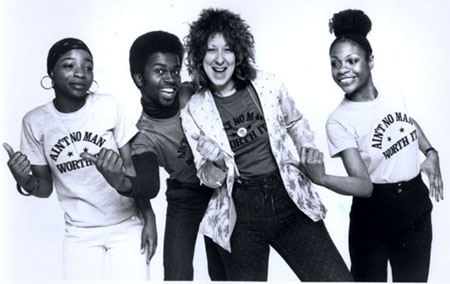 I didn’t have a very good time on stage. I never could remember my lyrics and I always spent more time designing the sets and costumes than I did rehearsing or getting comfortable being on stage. After five performances on the East Coast we were booked into a lunchroom at Ohio State, the only way the college could also get Joni Mitchell to play in the main auditorium because we had the same agent. Our only audience were three people at a bridge table eating hot dogs and a psychology class being conducted in the back of the room, with the professor telling us to lower our volume after every song. I walked offstage after six songs and made the decision to just be a songwriter, where at least if I was being tortured it was in the comfort of my own room. 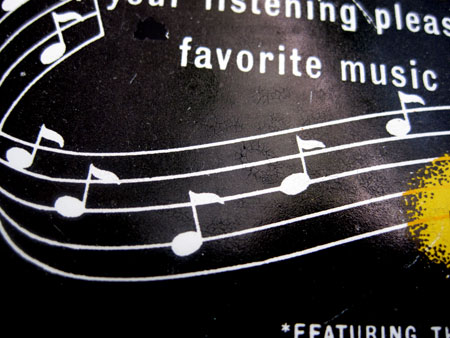 Through the years I’ve gotten much more comfortable performing – in my own unique way of doing so which doesn’t include singing live – mostly because I’m a big party thrower and walk around on mic the whole time. 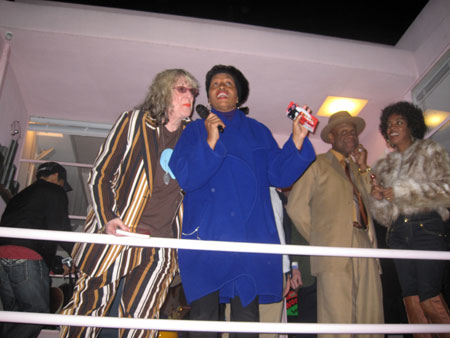 Almost every conversation I have comes through the speakers and I’m literally directing and producing the party as I go. Throw in the thrift shop auctions and stupid party games that I lead the guests through and I’ve gotten very relaxed holding that cold metal thing in my hands. 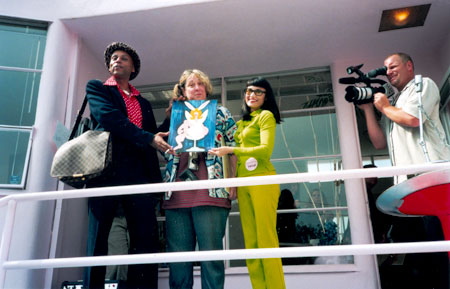 But I still never have gotten it together to sing anywhere other than in the studio. 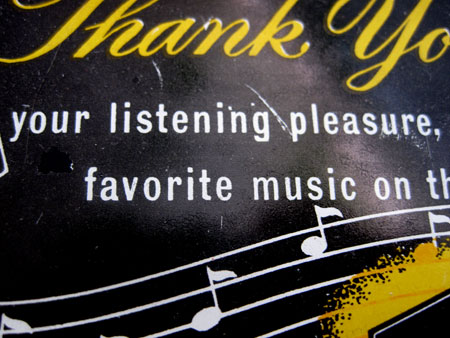 So the fact that in mere hours I will be up on the stage for the first time in almost four decades and I’m not sitting here throwing up is a MASSIVE ACHIEVEMENT! Me and five other well oiled songwriters will be singing our greatest hits and talking about how they were written. It’s just with a keyboard – Chris Price, who I’ve been writing and recording a song with and shooting a video all on iPhones, is accompanying me –  but I’m singing and remembering lyrics and lines nonetheless. 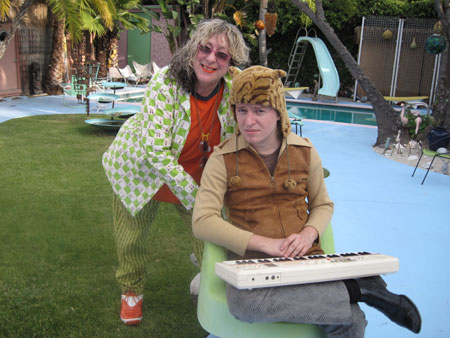 And if I can get through the evening not thinking about soul singers dressed as vegetables, psychology professors and hot dogs I will have made a big breakthrough. 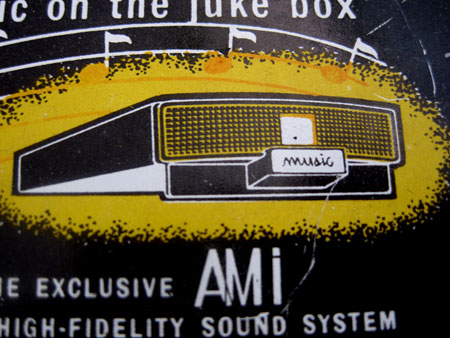 I’ll be performing “September“, “Boogie Wonderland”, “Neutron Dance”, and “I’ll Be There for You (theme from Friends)“. At least radio has regaled me with these songs thousands of times over the years so I’m hoping that for once I can remember my own lyrics and be happy I’m up on stage. 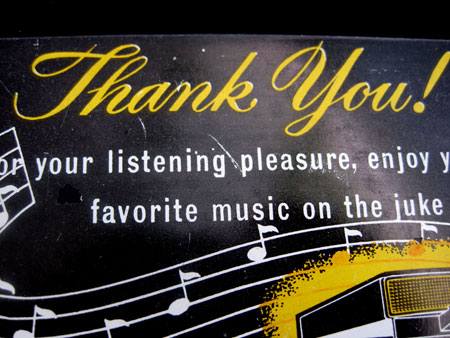