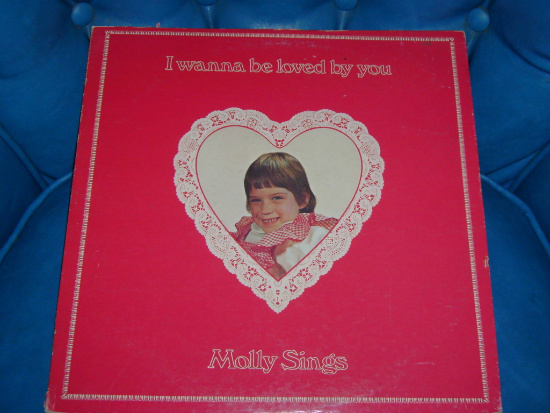 … or, rather, squeals notes at pitches we might wish only animals could hear. Animals would not agree, though. And yeah, that’s her, Molly Ringwald, at the age of 5 belting out some nice old songbook favorites. She’s backed by her father’s band and even then, looked adorable and pouty. I was enraptured by John Hughes’ films when I was a kid and especially Pretty in Pink, which I got to see in the theater (a rarity for me as cash was scarce). I never really got over her giving John Cryer the shaft though….he lip synched Otis Redding to woo her! What was she thinking?! 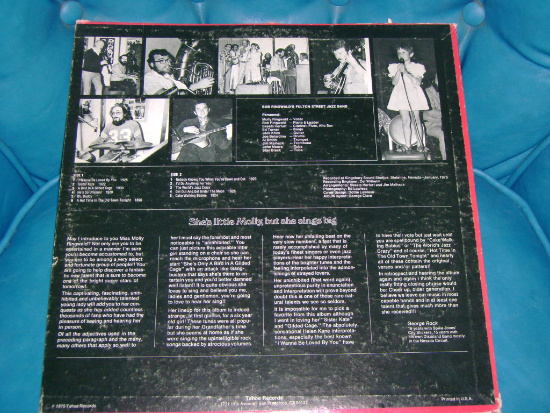 One Response to “Molly Sings!…”