“Pickles Is The Best Dog”. This cup and saucer was made by “Bubbles the Artist” in tribute to Allee’s dog “Pickles” who is no longer with us. 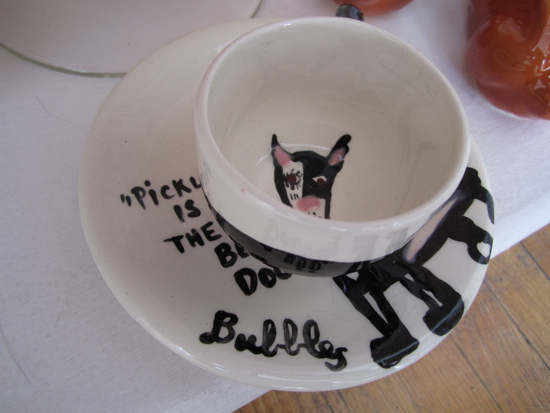 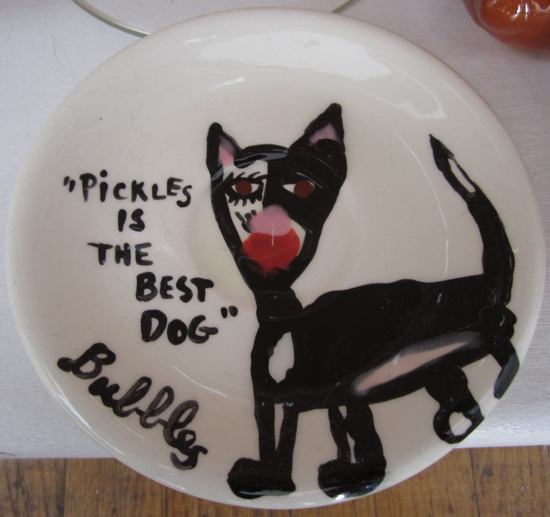 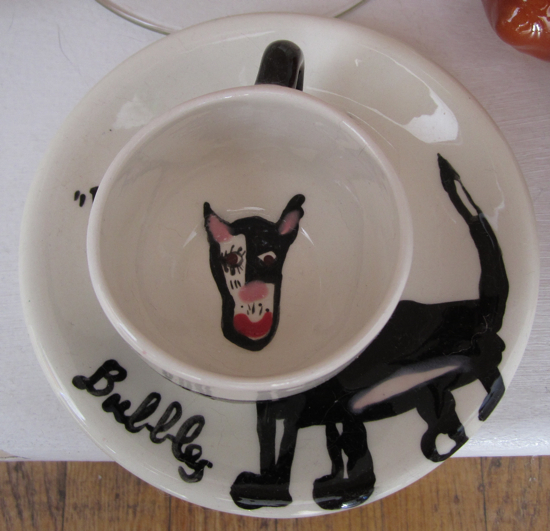 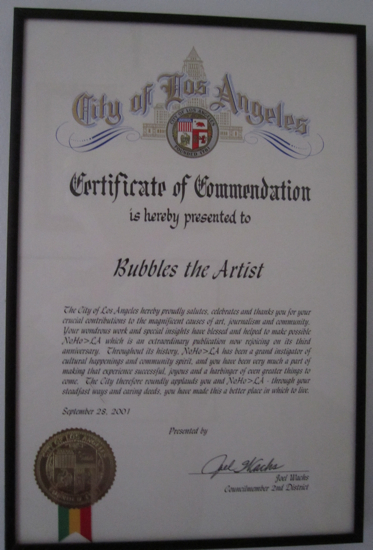 Go bubbles go! This is Bubbles the Artist’ commendation from the City of Los Angeles.