I was initially attracted to this album by their names and Chee Chee’s afro which is through the roof! Peppy sure has a set of pipes on him. She strains a little here and there but I have to say, there are a few good moments on this lp. I own the files but not the actual sleeve which I would immediately frame if I owned it! 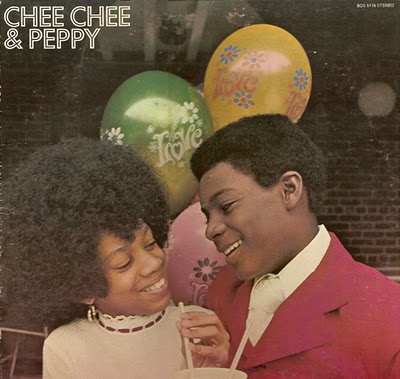 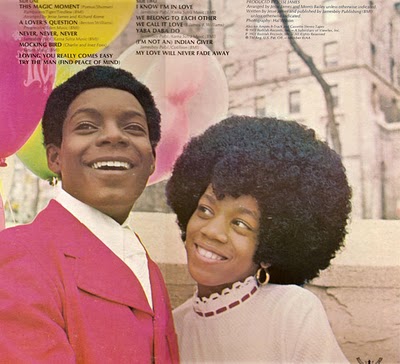 Chee Chee and Peppy, this is the back cover of the LP. 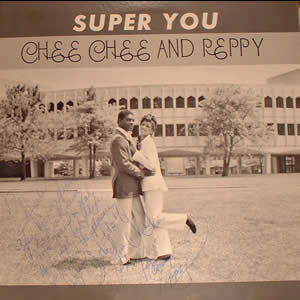 They resurfaced in 1981 with this single.