I love classic films and in fact, I probably prefer to watch anything between 1877 and 1970…of course, as I’m saying that I’m reminding myself of all the movies since 1970 that I love (too many to even remember), not the least of which is the very recent Hamlet 2 which has had me in tears every time I watch it. If you haven’t seen it, you must. Anyway, I’m not sure if this is kitschy, but maybe the “frame” is? I used to scrounge for anything from old movie theaters and was heartbroken when one nearby closed and they wouldn’t save the tile ticket booth out front…..but, I at least got this from the junkshop nearby…it so happened that these are some of my favorite flicks preserved in one of my favorite mediums: lobby cards…..it was a cast off and I love it! 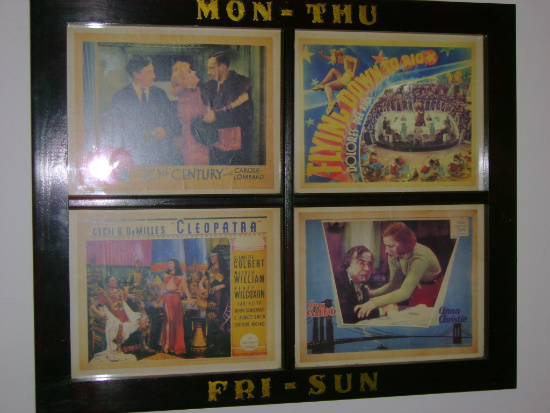 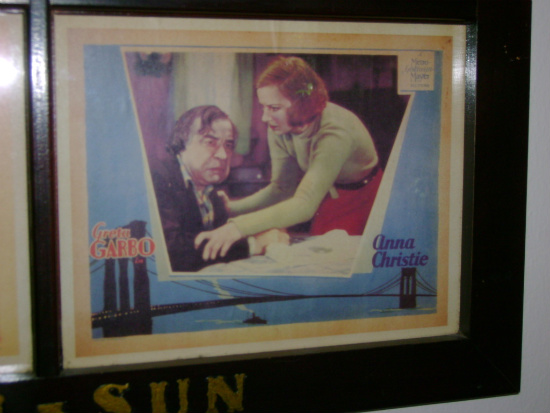 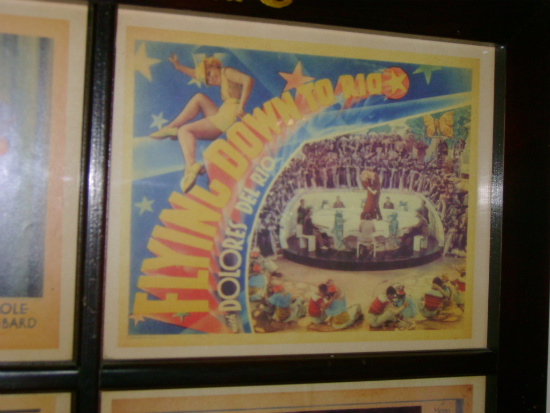 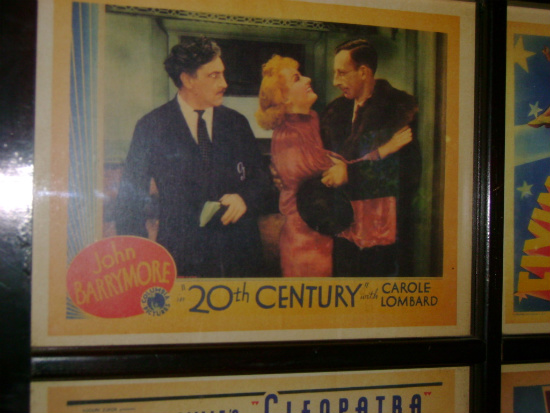 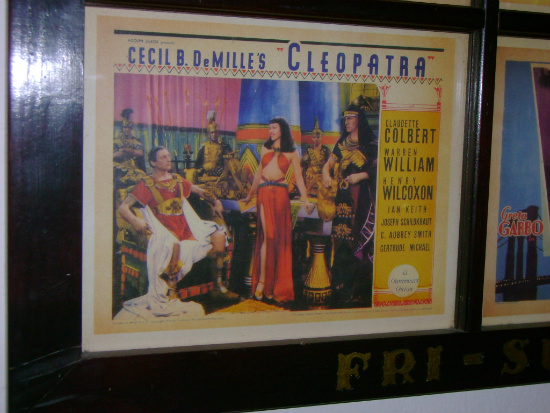 7 Responses to “Old Lobby Cards in a Proper Frame”