Today I’m having surgery to repair a torn meniscus in my left knee. The operation, a relatively quick outpatient job, was supposed to occur on my right knee but after putting the surgery off for over a year and a half I favored the good leg so much that literally the day I finally scheduled the invasion the good knee went eeewwwrrripppp!!! and snapped just like the other one.  Calling Dr. Casey!!! 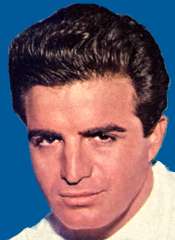 My doctor should only be as comely as Vincent Edwards, a.k.a. Dr. Ben Casey!

I know my injury occurred because I finally got into exercise mode a few months ago when I was invited back to my alma mater, the University of Wisconsin, to conduct the 350 member marching band in a medley of my greatest hits at the Homecoming football game last October. I got even more aggressive in my exercise routine when I found out I’m going back to Detroit to conduct my high school marching band playing my greatest hits in April at the historic Fox theater before a performance of my musical, The Color Purple. My high school was made famous in Beverly Hills Cop when Eddie Murphy wore a Mumford High T-shirt throughout the film. 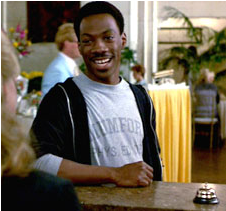 I also received a Grammy for Best Soundtrack for BH Cop so my songs, “Neutron Dance” and “Stir It up”, are inextricably linked to my high school forever. As someone who’s main exercise has always been walking back and forth to the refrigerator, I went into overdrive conducting every tv commercial that came on, every YouTube video of any school band doing one of my songs, anything that could help raise my stamina so I’d be capable of jumping around and flailing my arms for 20 minutes straight. But I guess I just got too excited and ripped my other meniscus in the process, thus proving what I had told myself my whole life: exercise is the devil! (despite me being on the cover of the very first Richard Simmons exercise album, which I also co-wrote and produced. How kitschy is THAT?!!) My knee surgery will probably be over by the time you read this and Vicodin will be swirling around inside, enhancing my enjoyment of Keeping up with the Kardassians, King of the Hill and all the other TV pacifiers I’ll  no doubt be sucking on once home. Too bad no one has thought to air reruns of Ben Casey. 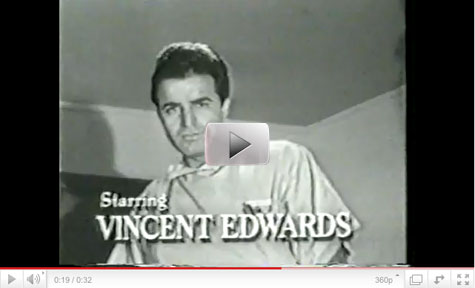 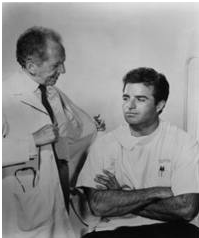 I’m glad that ol’ shriveled Dr. Zorba is still watching over Dr. Casey’s shoulder, though he looks ever more attractive now that he’s drenched in so much shadow: I always loved when the man, woman, birth, death and infinity symbols were drawn in the opening titles of the show: 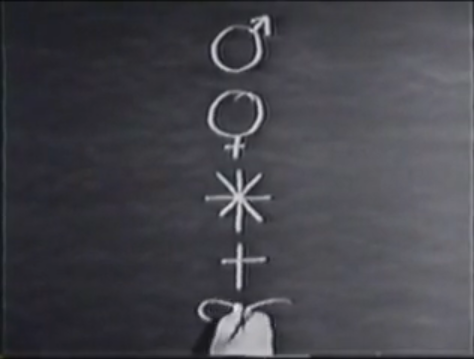 I’m happy to see that Dr. Zorba’s handiwork made it onto the wallet too: 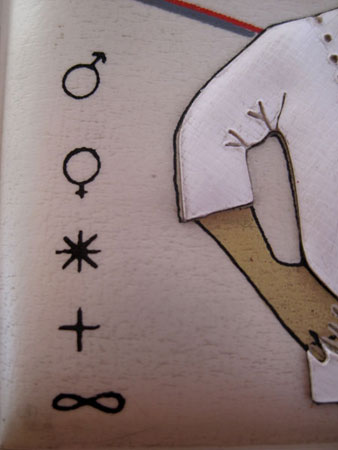 I haven’t had a chance to clean the wallet yet. It looks like some biological specimens may have been left over from the former owner. 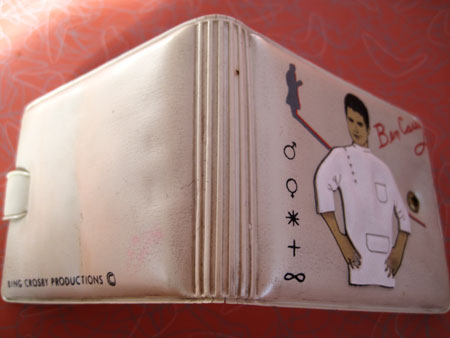 As such, l will most certainly not be carrying my Ben Casey wallet with me to the surgery center. I hadn’t planned to anyway as we all know that operations aren’t cheap and there’s only enough room for a few dollar bills in this wallet anyway. I’m hoping that both Dr. Casey and Dr. Zorba’s spirits will be looking over my doctor’s shoulder when he goes to work on my knee. I hope my doctor has as excellent surgical skills as the young and dashing Ben Casey as I’m looking forward to having my knee back and doing spirited marching band formations around my living room very soon. A happier leg makes for a much happier Allee!! 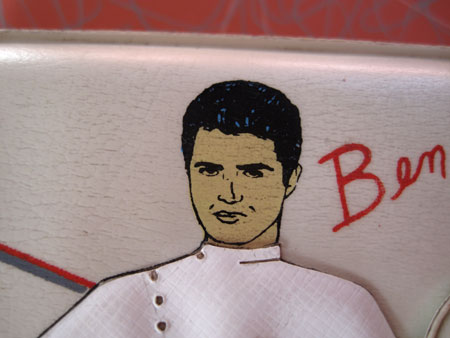