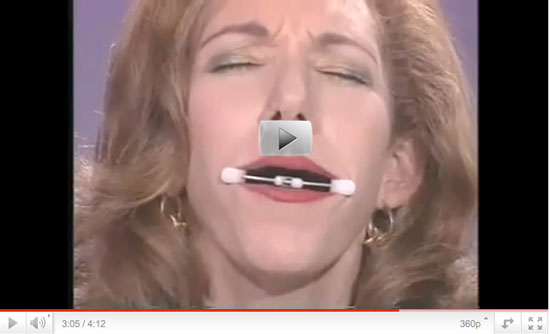 Did Victoria Looseleaf have no loved ones in her life to speak up and prevent her from doing this insane infomercial?