Allee Willis’ Kitsch O’ The Day – ‘Can Ya Dig It’ Patch 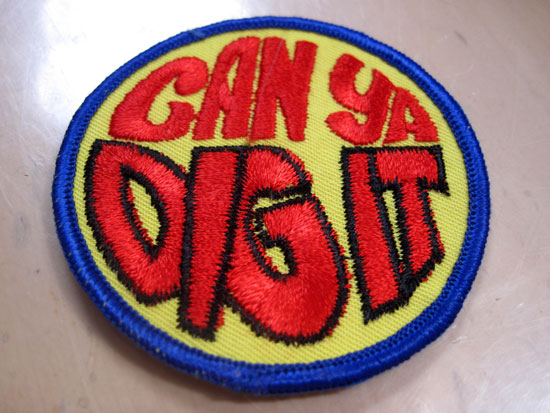 Other then “Right on!”, there was no more popular phrase in the late 60’s and early 70’s than “Can Ya Dig It?”. Though this patch is missing the ‘?’, which makes it as kitsch as it was hip back in the day. Of course, sewing patches all over your clothes was never excessively hip but here are a couple other ones you may have sewn over holes in your bellbottoms were you of the mind: 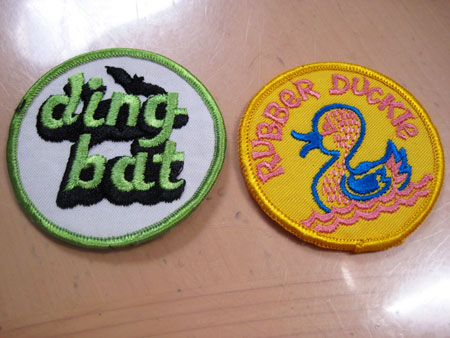 The patches were all machine made. 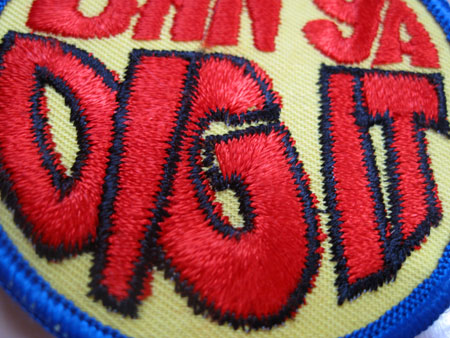 I always hated what they looked like on the back. A bunch of spider veins or corpuscles. 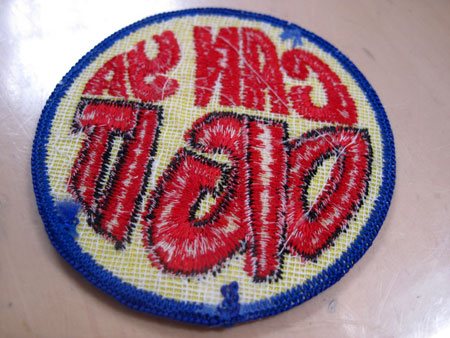 I actually never covered myself with patches but throughout the early 70s I did walk around covered in fan club buttons.

I don’t know that I walked around spouting the phrase, “Can ya dig it?” but I sure sang it a lot as one of my favorite records of all time, “Grazin’ In The Grass” by The Friends Of Distinction, came out in 1970 and made the phrase ubiquitous. 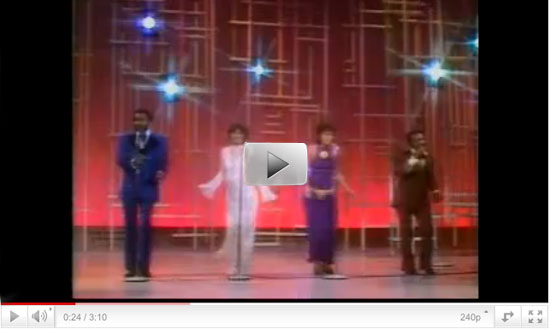 If by chance you’re not familiar with the phrase “dig”,  here’s the definition in one of my favorite reference books from the era, The Third Ear: A Black Glossary, published in 1971 by The Better- Speech Institute of America. 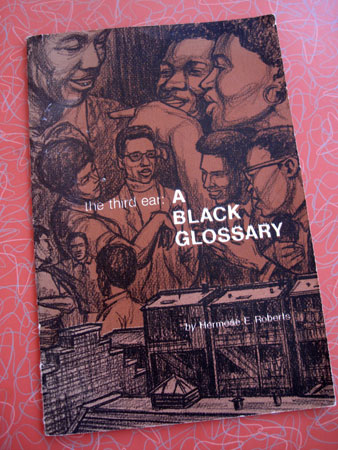 “Dig” is as follows: 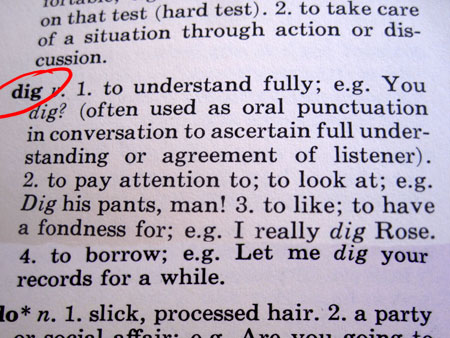 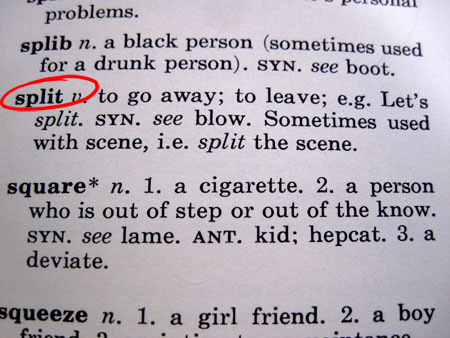 I have a dentist appointment. Not sure how much I’m going “dig” that but my teeth are begging me not to give them the shaft. 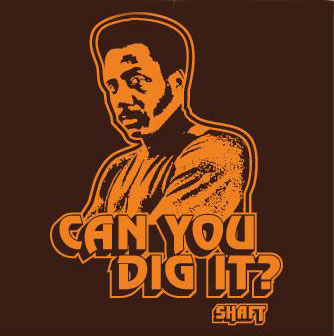