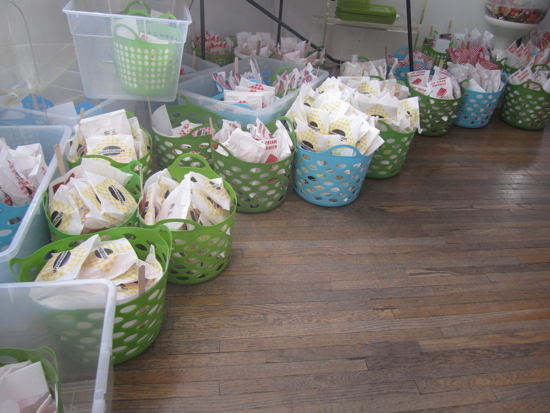 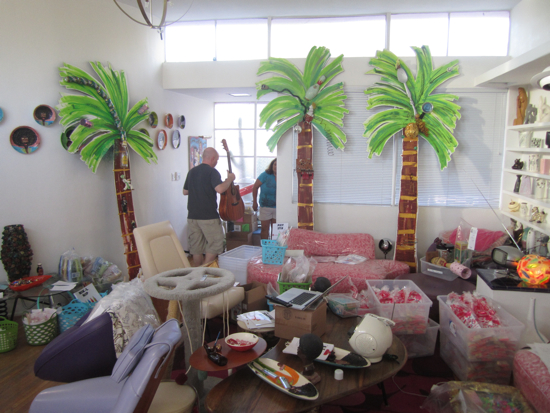 Sean and Dina organizing the packing of the sets. 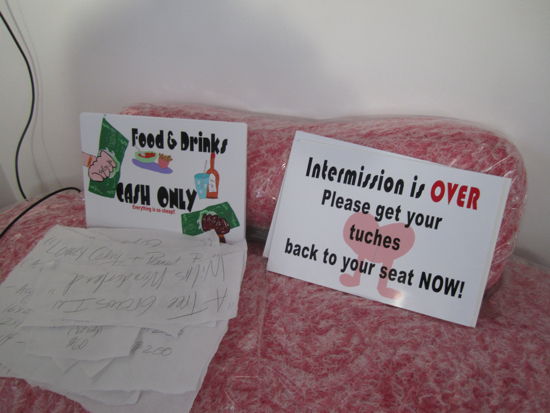 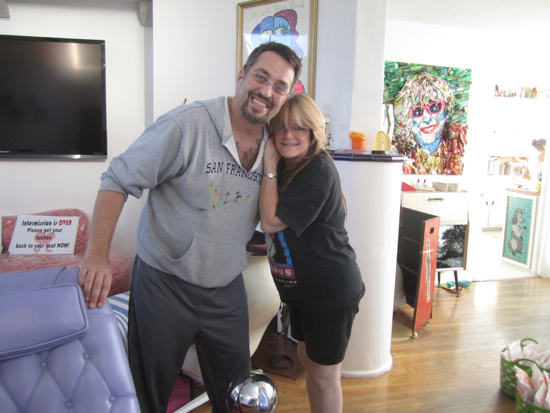 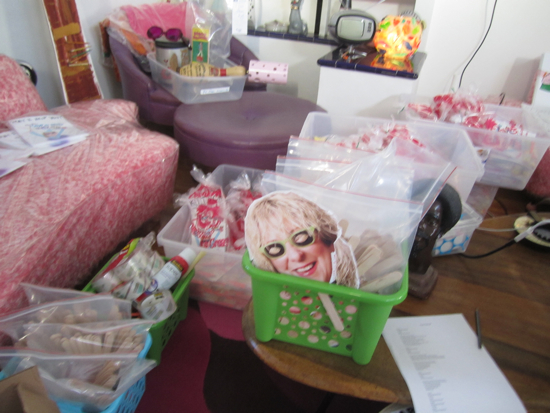 More stuff.  I sold the Allee face masks before the show started and managed to sell over 153 of them.