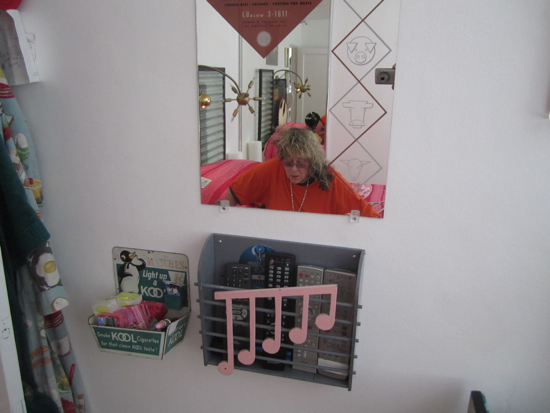 This was the day Allee was doing a shoot for a book that will be released titled: “Born In Detroit”, about famous people that come from the city.  I took some pictures in between the crew that was running around and setting up the lighting equipment.  The queen of kitsch doing some work while the crew sets up. 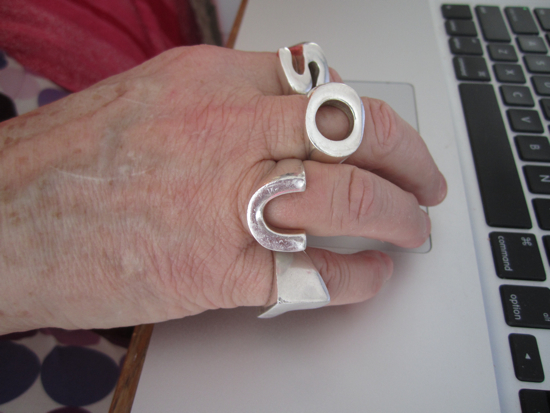 I want these rings so badly! 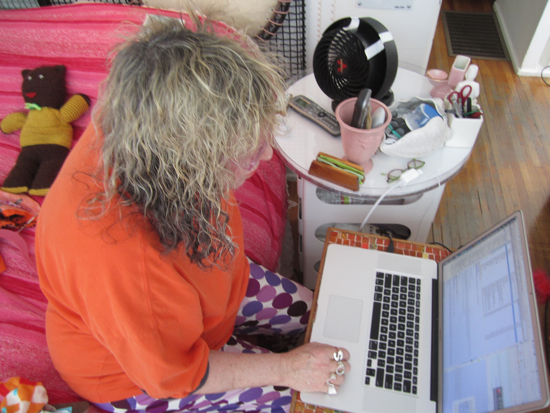