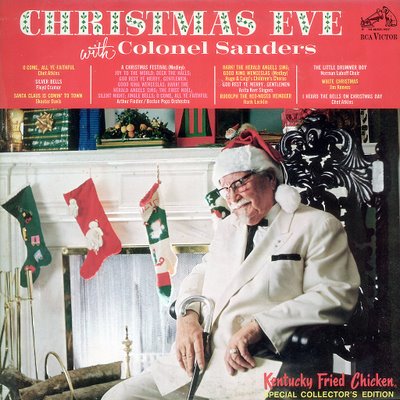 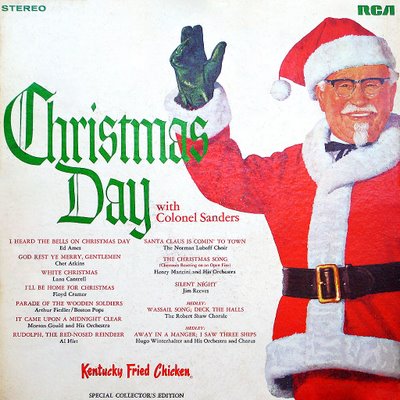 It would have put a whole new twist to the Colonel is he had only sung on anything that he put out.  I had no idea the Colonel sold lps’ as well.  Look closely to the first picture, he’s asleep.