This picture  was sent to me with an accompanying letter from her secretary about two years before she died. We had the same birthday and she was two years younger. The reason I got her picture was that I had taken a picture of Richard Burton during the filming of The Sandpiper on the Monterrey Peninsula and sent it to her. My wife and I were going to an art gallery on the coast south of Carmel and we noticed some cars parked off the road near the gallery. We parked there and watched a movie crew filming a scene. There were large lights on trying to burn off the fog. Burton was supposed to get out of his car, walk past a few others and into the gallery. The take wasn’t  right so the assistant director set up another and Burton came over to talk with the few people there. On the next take everything was going along fine until he turned the corner to the gallery and the cameraman’s son stuck his head out of the back seat of a car and said “Hi Mr. Burton” which broke up the crew and they decided to stop for the day. Just then, a big Rolls Royce got there with Elizabeth in the back seat. We went into the gallery and had a short conversation with Vincente Minelli about art. He asked my wife about what she thought of a few pictures and bought two of them. 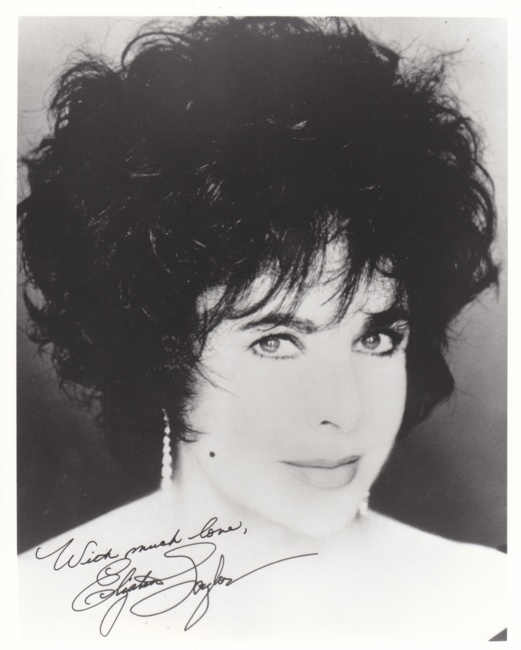