The Mayor of Sunol

I’ve never been one for politics, but this is a candidate I can fully support. He was a great leader, who ruled with a gentle touch and a loyal devotion to his people. He also won the race fair and square against two other men. He was so loved, that a statue was erected in town so tiny, it boasts only 3 or 4 businesses (that I could find anyway). Sunol is my kind of place. 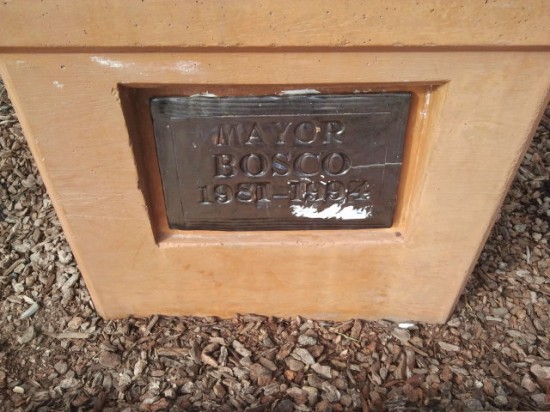 I would have voted for him too. I’ve never trusted the face of a politician more! He can’t lie, he’s open about all of his personal affairs, and he doesn’t want your money. 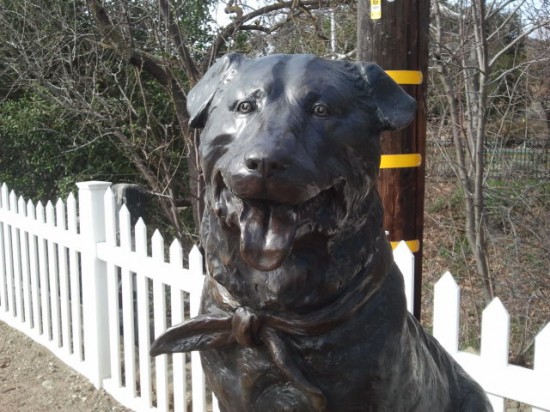 Why don’t more dogs run for office? Things would be so much better if they did! 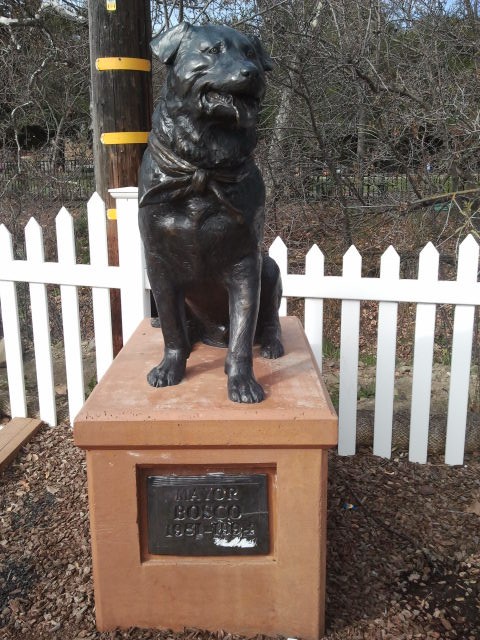 Don’t forget to read about him. He is truly internationally known. In fact, the Chinese Government wrote an article about him for their paper The Peoples Daily to exemplify the dysfunctions of Democracy. Not quite as cool as getting on the KGB’s hit list for a grammy winning song, but hey, give him a break! He’s just a dog!

One Response to “The Mayor of Sunol”