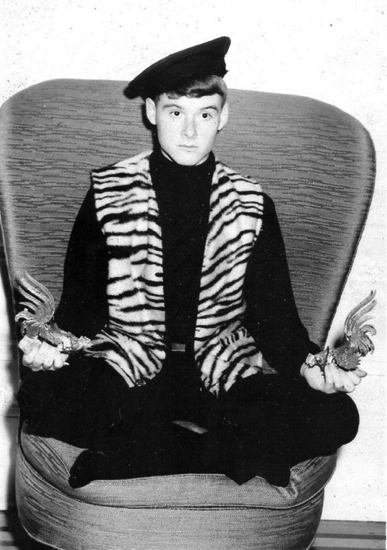 This picture just kills me.  I had met Bob through Allee and when snooping through Bob’s pictures, I came across this one.  I was so taken by this photo that is almost turned into an obsession.  Well, not really but it is a pretty fabulous photo that truly represents the era in which it was taken.  I think Bob was 16 or 17 here and the pic was taken around 1965.  So it was a matter of time before I actually attempted to paint this fabulous 60’s image!  Here you go disco citizens…… 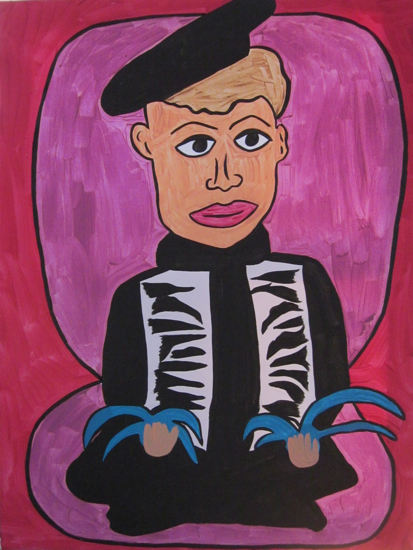