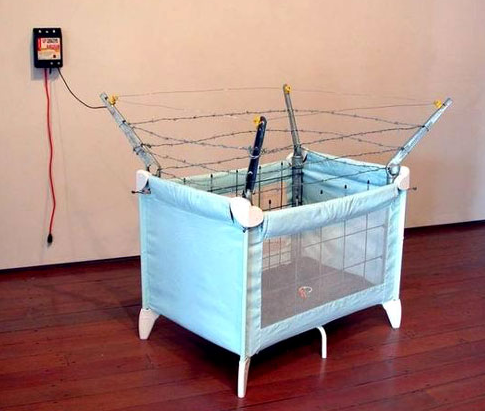 You never know when you are going to have a really really bad baby.