Frank Sinatra and his daughter Nancy in Hollywood – Summer of 2012 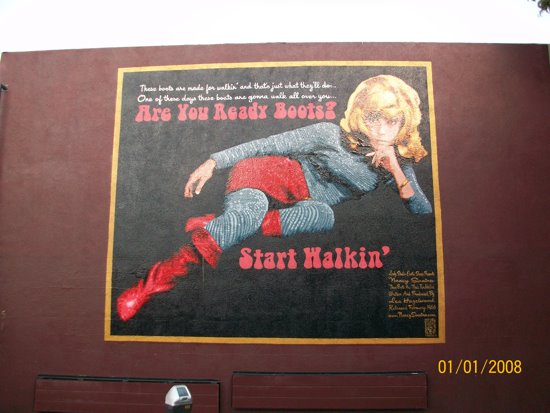 This Nancy mural is on a side street off Hollywood Blvd, can’t remember which, but they like the Sinatra’s down in Hollywood.  Her Dad was on a neighboring side street.  I don’t think they were on the same street, anyway…..here’s Frank……., 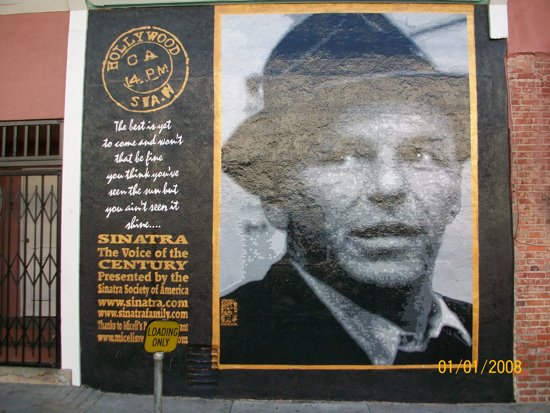