Andrea Bartelucci-jazz flutist and composer. Author of a number of compositions and leader of several musical projects. A deep knowledge of jazz tradition and a serious classical training developed into creative research in new directions, including modern jazz, fusion and progressive rock. He studied classical flute and chamber music with Gustav Scheck, Glauco Cambursano and Harold Gomberg. Performed as a soloist in Europe and America in a number of different musical settings. Since the end of 70s became interested in jazz and started playing it, working with outstanding italian jazz musicians, like Enrico Rava, Paolo Fresu, Gianluigi Trovesi and Bruno Tommaso. He studied jazz with such authorities and Charles Mingus associates as Walter Bishop Jr. Mal Waldron and Jack Walrath. Extensively toured Europe recording with Jack Walrath and vocalist Paula Bas, appearing on a number of TV broadcasts. In 1980 he met Daevid Allen, ideator of "Gong" and "Soft Machine" in New Mexico, and later played together with him in his european tour in the mid-90s. Since 1989 he often visited Russia taking part in many musical projects with talented artists such as David Goloschokin, Mikhail Kostyushkin and Andrei Kondakov and as leader of his own Saint Petersburg based BART-quartet. His concert programs include many originals and jazz standards in a new personal treatment. 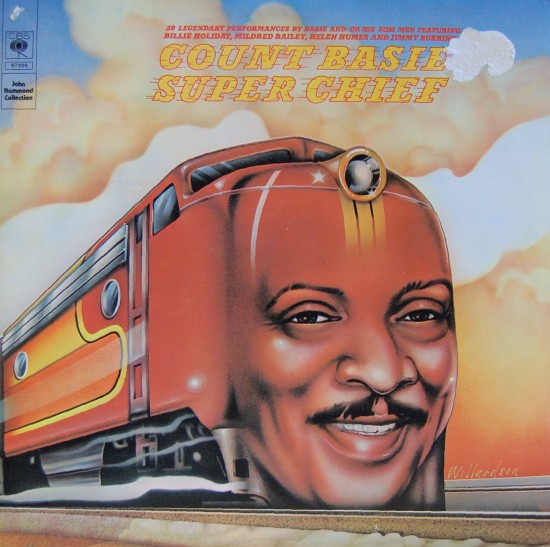 Hello Akitschionados! One can find a pretty wide collection of kitsch masterpieces on LP and 45 rpm record covers. I think that the best kit...