Wooden sculpture of a deer and mountain lion 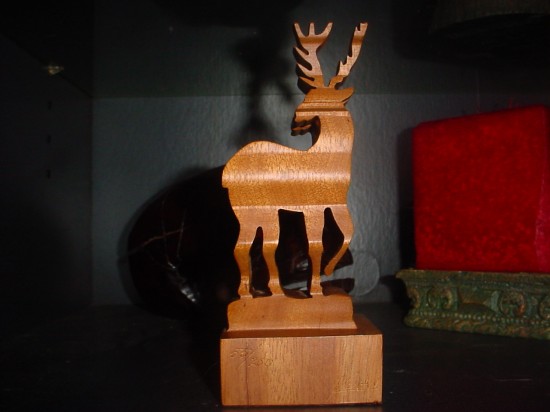 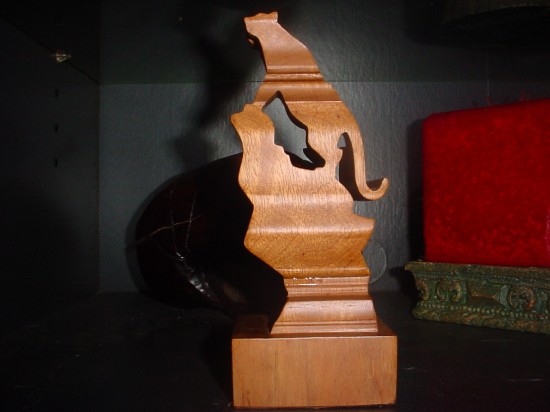 This is a hand carved figure that I picked up a few years ago for a pretty cheap at a thrift store. If you look at it from the corner it doesn’t appear to be of anything in particular, but depending on which side you look at straight on you will see a mountain lion or a deer. I was curious to its origins, so after googling the name carved into it I found out that it was created by a Mexican artist named Guillermo Kuhn Sanchez in 1987. This one is numbered 55/250. After looking a little more into the artist I found he created several different carvings. I would love to get a few more of these.

11 Responses to “Wooden sculpture of a deer and mountain lion”