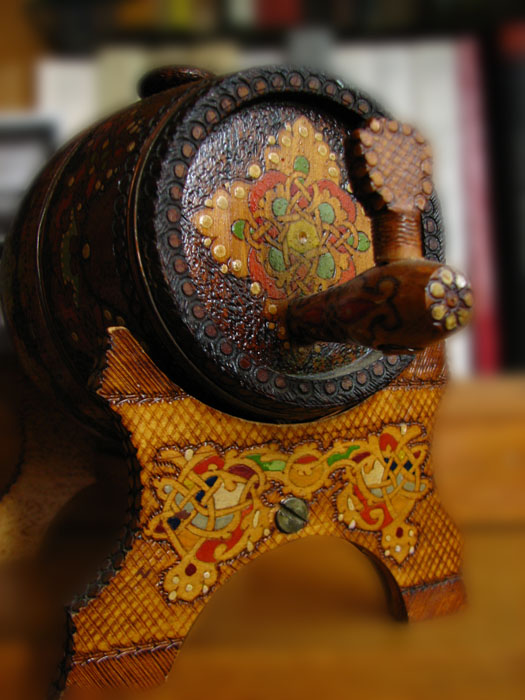 I’ve found it by the dustbins near my block. I don’t know how anyone could have thrown away that awesome retro-vintage-soviet-ethno-wine/vodka/something barrel. People are heartless. 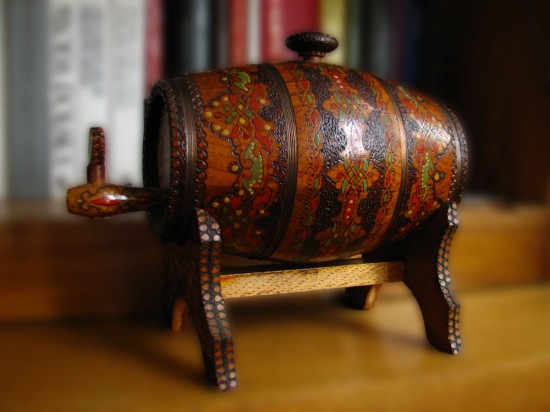 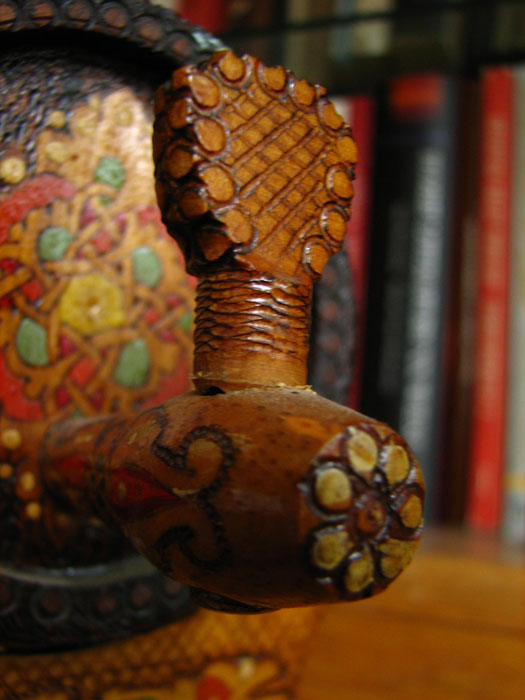