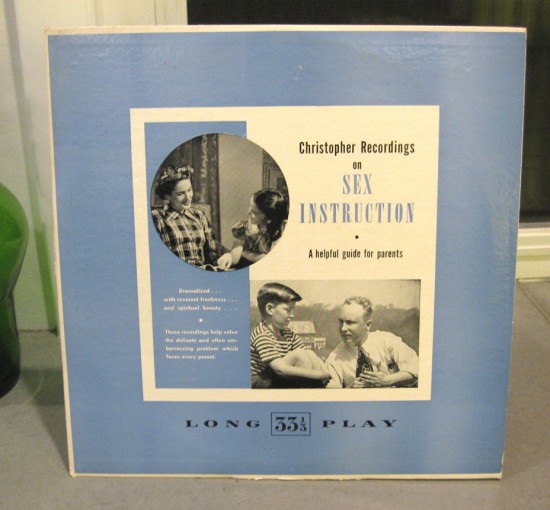 Since this particular specimen is forever preserved behind protective glass and simulated chrome frame, it is not to be played. However, I can reveal to you the basic answer to every question, including the purpose of menstruation, is that ‘God did it’ (Track 3: Girls and Menstruation).

A word of warning: this album features gratuitous use of the word ‘golly.’ 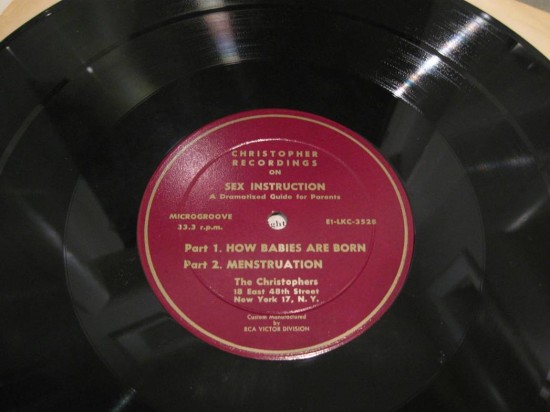 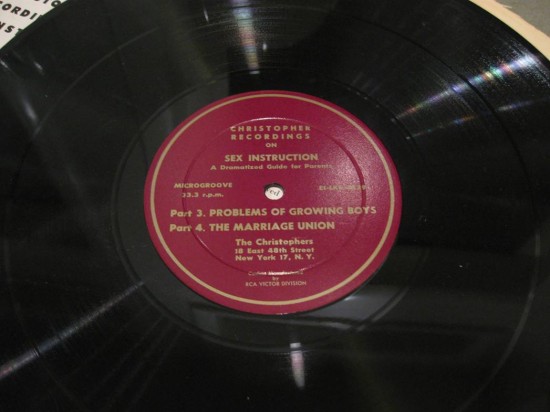 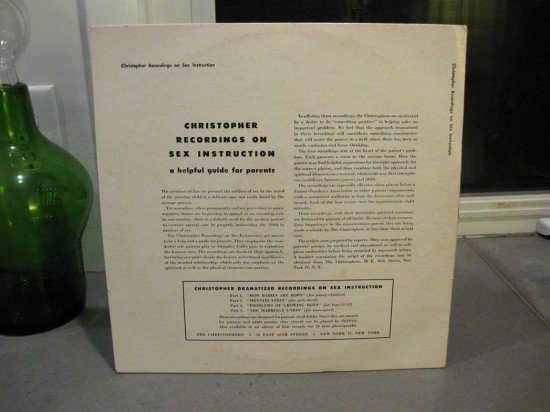