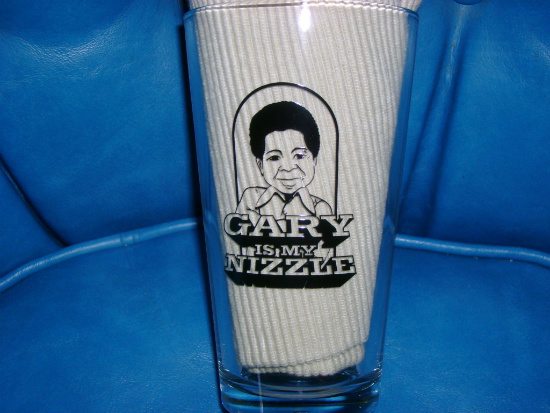 What can I say, I do love Gary Coleman and I have 6 of these. Maybe if I keep drinking out of them, someday it will come true.