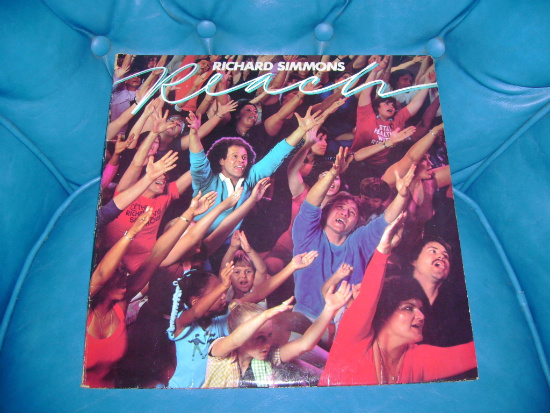 Well, what can I say? I hope some excellent day, somebody submits me to my museum of kitsch, not that I’d ever stray from Allee’s. Here it is, the album the way it was meant to be honored: by itself, with more photos, and of course with the knowledge that it was birthed from the Queen of Kitsch. I don’t ever really read into things and I must admit, I don’t believe in much, but last evening, after being enlightened as to the origins of this fine and inspirational record set, I was driving up highway 101 and what happened to appear next me? That’s right, The freakin’ Wiener Mobile. I’m not kidding. I have Never, Ever, seen it in Northern California (though as a kid saw the older one around L.A. all the time and would always scream and wave). So yeah, first I find out that Allee was on team Reach and then, all of a sudden, the Wiener Mobile appears. Like I said, I’m the LAST person to go all spooky on this stuff, but I also certainly don’t want to turn my back if Dionne Warwick is trying to tell me something….That could be fatal…….or worse……..I think November 21st might be the official Kitschtastic? Kitschentines? Kitschoween?, ThanksKitschGivingsTinesDayOween (yes, that’s it) for me…Of course I want to see every bit of footage that Allee has of this era, but do understand the code of silence when it comes to friends. Share what you can, Queen of Kitsch, we will be happy with what you do! 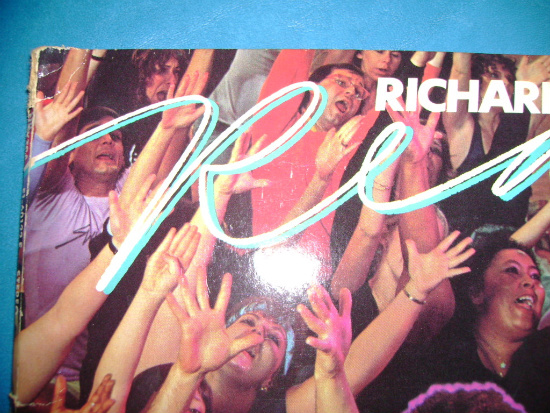 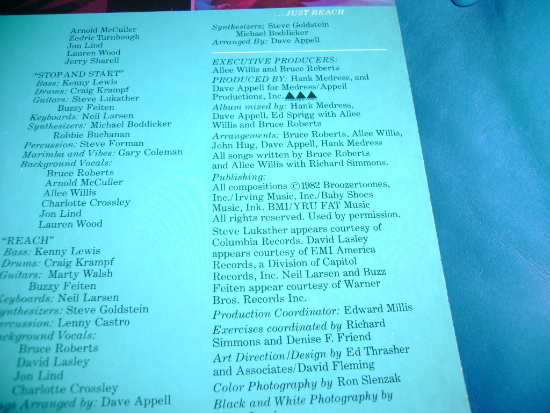 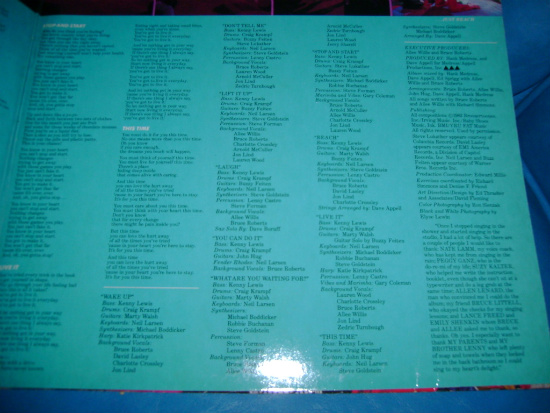 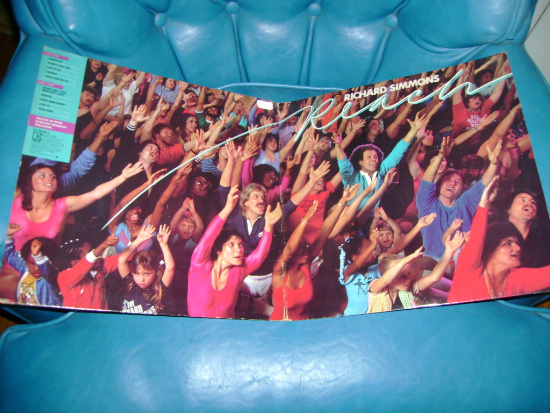 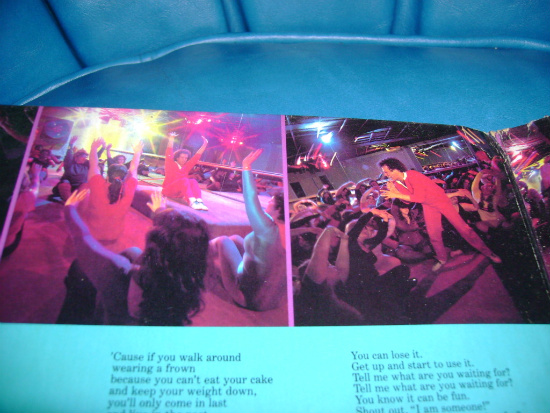 8 Responses to “Reach, The Watershed Edition”