My uncle recently moved into a new house and invited me over to organize his record collection. I found some funny stuff. 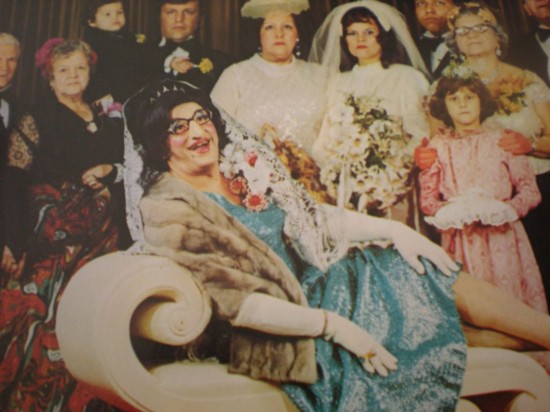 Hmm…. he had perhaps the strangest mix of genres I’d ever seen. Of course they’re all in alphabetical order now.