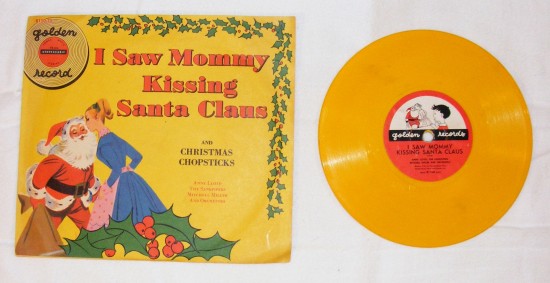 Mitch Miller died yesterday at age 99. On my honeymoon in 1960, my wife and I were in Hollywood and we decided to go to the Ambassador Hotel’s Cocoanut Grove to see Johnny Mathis. As we were standing in line, I turned around and Mitch Miller was standing directly behind us. When we were led to our seats, I noticed we had a better seat than him!

I have a few of the little Golden Record series featuring Anne Lloyd and the Sandpipers with Mitch Miller and his orchestra.