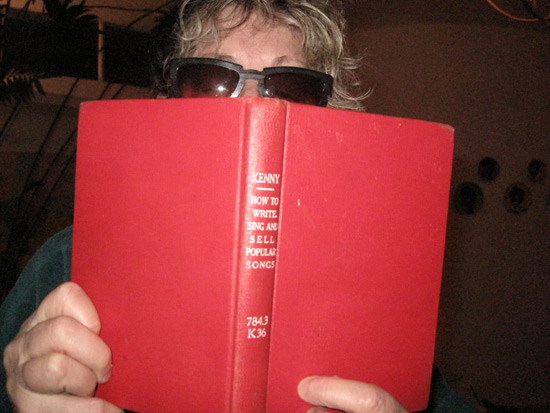 I’m racing to finish all the prep in order to finally release “Jungle Animal”, my videosong/ online game with Pomplammose, on Tuesday. I’m also starting something I’ve thought about doing for a long time, “The 365 Days of September”, where I’m going to post one YouTube video a day of people mostly massacring and sometimes even pulling off my song, “September”. And about 10 other things that have to be done within the next 24 hours. So I promise to post more of your exquisite kitsch tomorrow and I apologize for not setting out in front of your eyeballs today.

6 Responses to “Racing on deadlines….”