I watched this show religiously the entire time it aired and had no idea (at the time) that a J.J. doll ever existed. J.J. was my favorite character and this doll is the s***. I would snatch this up in a heartbeat if I ever crossed paths with it! Hey, it’s floppy and posable who wouldn’t want one. I did have the hat and I wore it everywhere, I hope I can dig it out for this post. I think I loved the show and characters so much because I could identify with them. 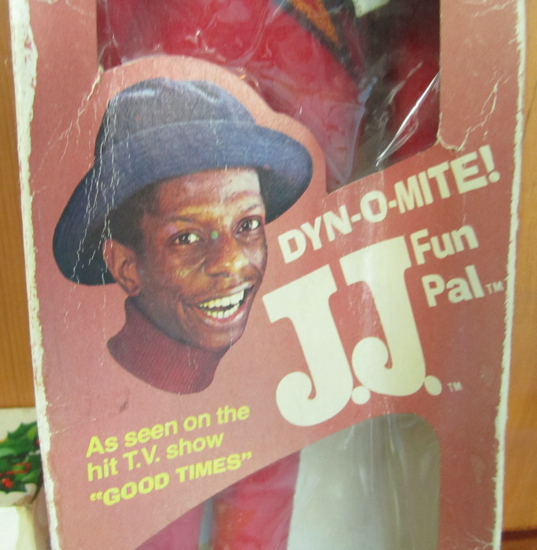 The last I heard about Jimmy Walker was that he was doing comedy at the Comedy Club on Sunset near where the old Virgin Records used to be, next to Greenblatts Deli! 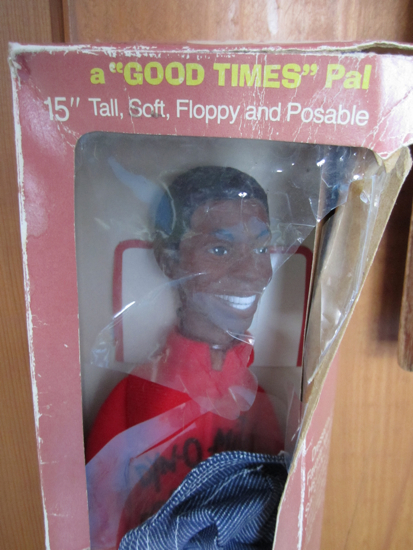 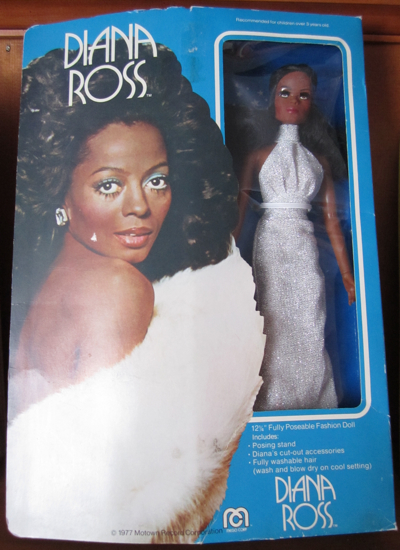 Usually when dolls are made in the image of a celebrity they usually have the say on the final product? I don;t know here. The doll doesn’t even look like her , not even close. Doesn’t matter after seeing it here I would snatch it up if I saw it for a reasonable price. “you took the mystery and made me want it, you found a pedestal and put me on it”……Oh Diana. 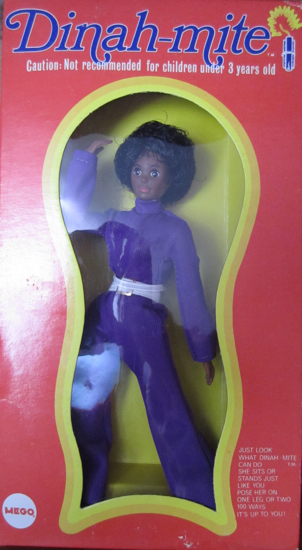 She sits or stand just like you. I’m surprised Allee didn’t hear me let out a howl of laughter when I came across this doll! Any doll with a name like “Dinah-mite” I think I want to own! 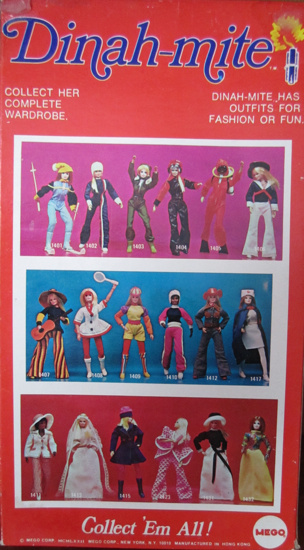 Dinah-Mite has many outfits for fashion and fun. But I’m not feeling the cowgirl outfit at all. What brand put this doll out MEOQ? I do like the red ski outfit, that’s kinda of hot.