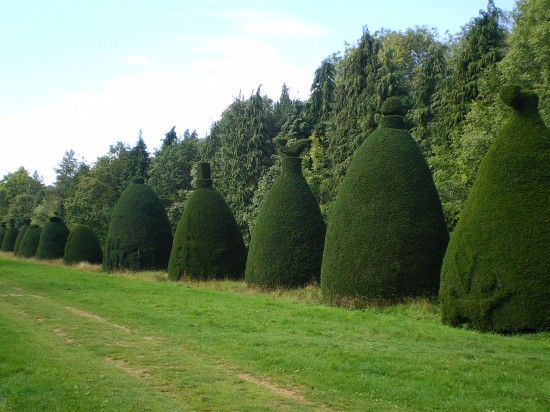 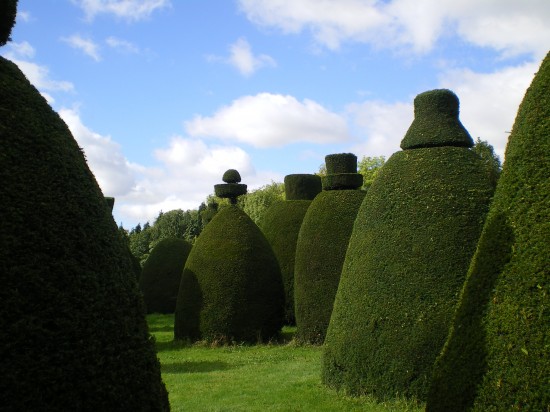 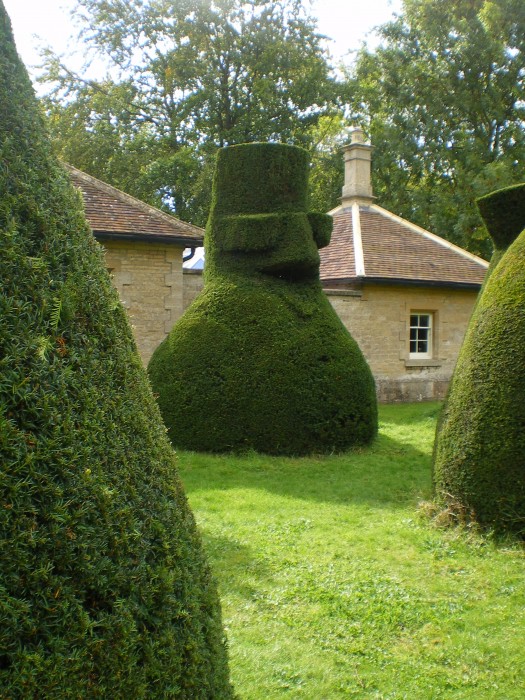 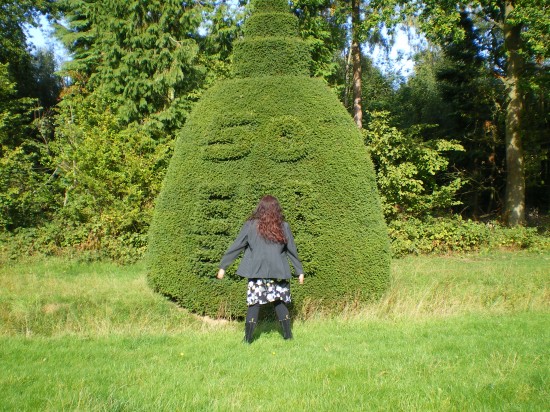 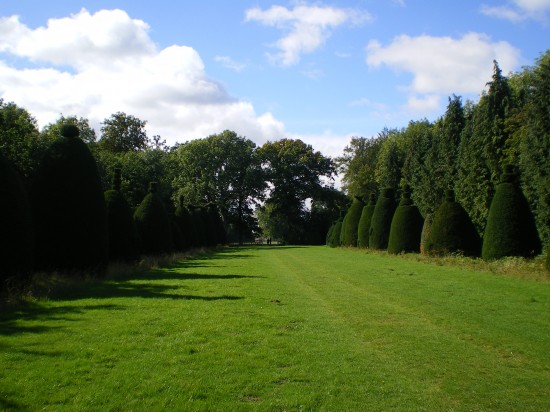 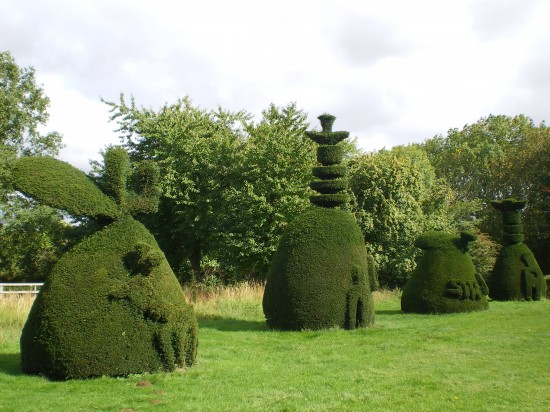 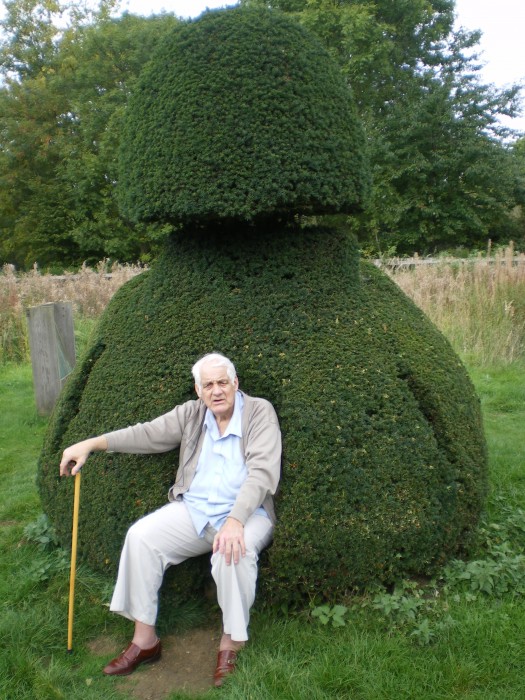 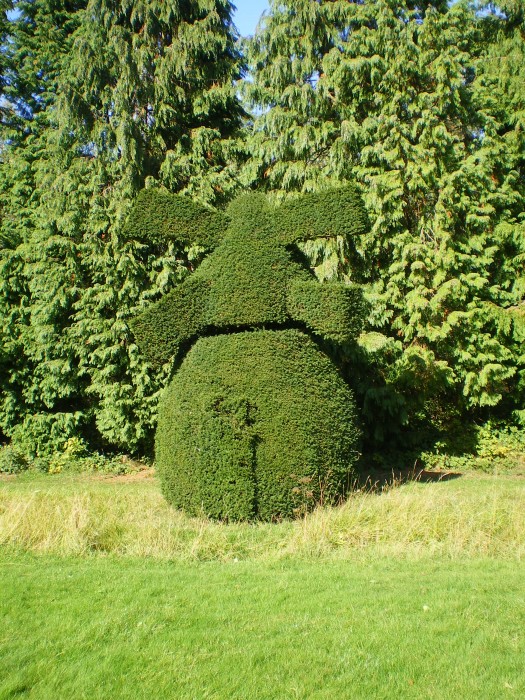 Yew tree trimming was started by Amos Alexander in 1870 whilst living at the gatehouse. The Forestry commission took over the avenue in 1955 and has continued with the tradition. Its a really quirky place ,usually empty. Some trees have animals cut into them, dates celebrating Royal occasions….the 50 one I am attempting to hug is not for my birthday unfortunately..and my dad Bernard is taking a rest in one of the Yew Trees as it has a bench built into it.

3 Responses to “An Avenue of Topiary Trees. Clipsham UK”