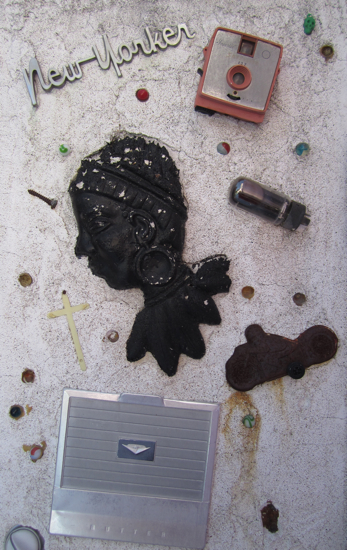 I wanted to do a post that focused on nothing but this wall and what it was made for. It was made by Allee (Geezus, I hope I got that right) for Debbie Harry’s video “French Kissin In The USA” which was filmed at “Willis Wonderland”. Debbie is lying on the bed in one of the rooms at WW. Again, beOhfore I met Allee and before I knew she wrote this song, it was another 12 inch AND album that got me through the 80’s.

I will never forget this one as I was working as a mall rat in one of the biggest malls in the United States, “King of Prussia Plaza”. I was managing a gift store called “Art Explosion” which sold risque’ greetings cards, unique gifts (kitsch of ’86) and more. Working at the mall in 1986 was a reality show in the making, shame that concept wouldn’t catch on til years later. I am still in touch with some of my ex Art Explosion staff!

I remember working one day and here come my Mom & Dad with the new Debbie 12 inch “French Kissin”. They always knew I loved Debbie’s music and went ahead and made a pit stop in the record store “Listening Booth” before coming to see me. 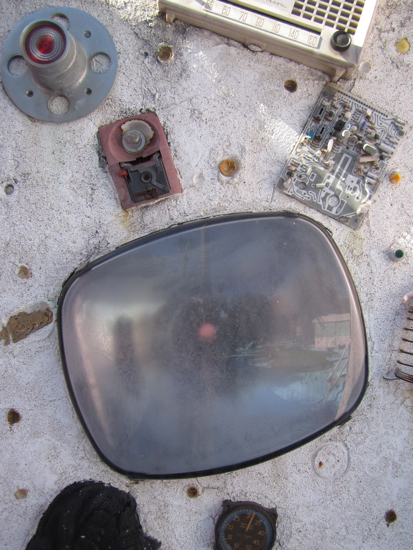 I still remember, quite vividly hitting the clubs and dancing my ass off to this song. This song and video were on heavy rotation in the Philly clubs. Little did I know I would end up here photographing the kitsch collection of it’s owner. 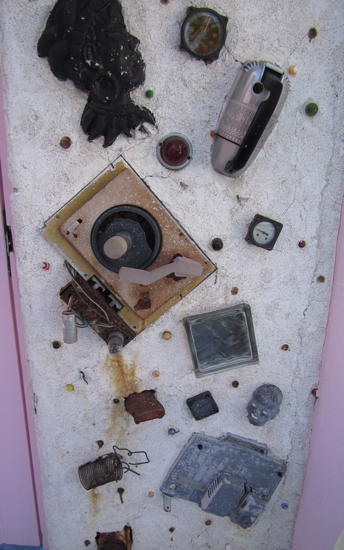 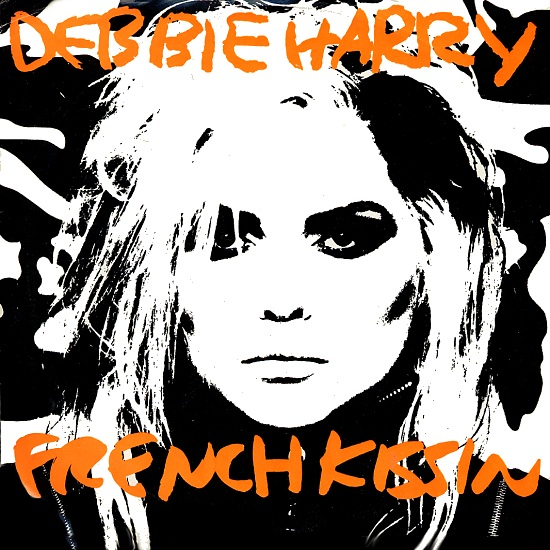 This is the promotional 12 inch that came out in a b&w sleeve. 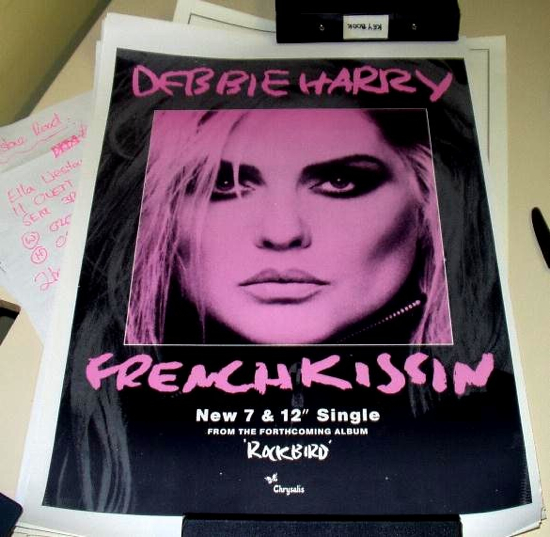 Chrysalis poster promoting the 12 inch “French Kissin”. Keep an eye out, Allee makes an appearance as a “do-wop” girl on the tv Debbie is watching. 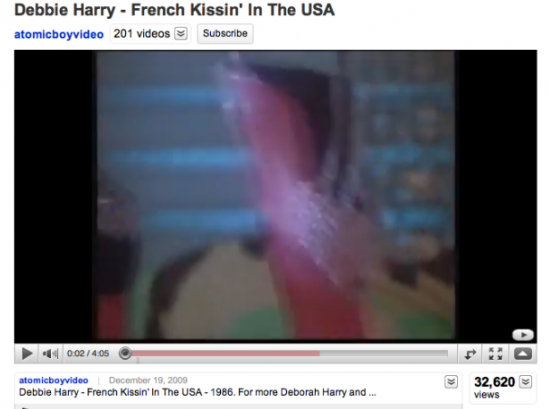