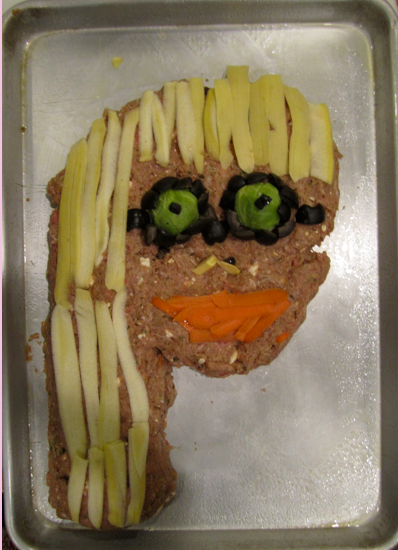 I thought if everybody else was getting into creating art with food then I could give it a try too!  So i decided to immortalize Allee Willis in the form of a meatloaf made with low fat ground turkey.  It’s a meat we eat all the time in my house but the first time I ever tried treating cooking as an art form. 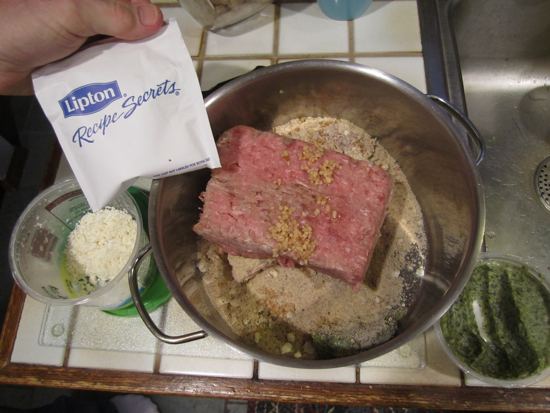 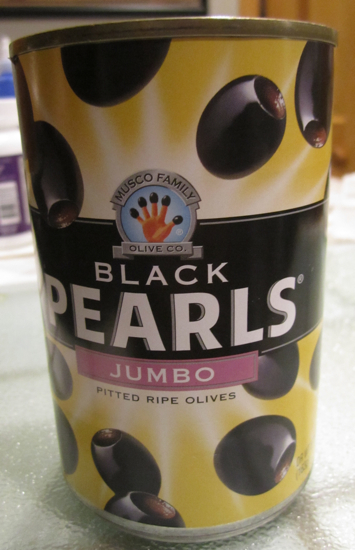 Musco Family Olives used for Allee’s glasses and eyes (for the pupils).  Just take a handful and chop them up but not too fine! 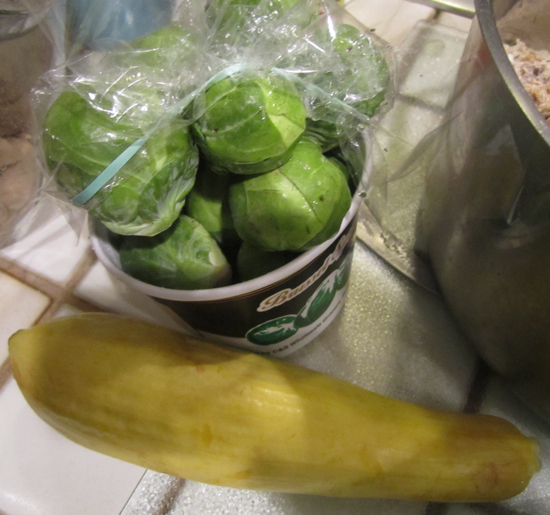 The brussell sprouts are used for Allee’s eyes.  Take two, cut in half and use the rounded halves for the eyes.  The zucchini you see here is used for Allee’s hair.  Take a veggie shaver and shave long strips to lay on top of the meatloaf to simulate the folicular goodness that is our queen of kitsch’s trademark do. 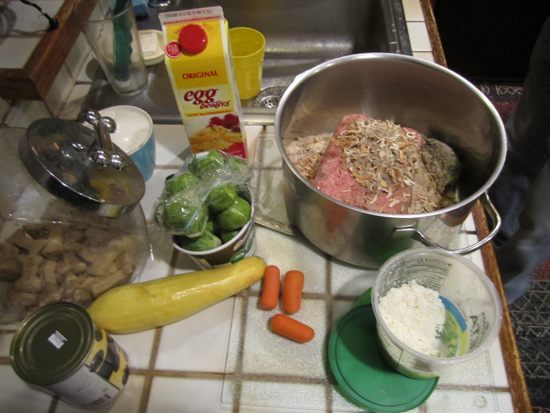 A bit of egg thrown in to help it stick together.  The baby carrots were used for Allee’s lips.  Take your veggie shaver and shave the carrots and in the mean time, try not to drop several on the floor in the process. 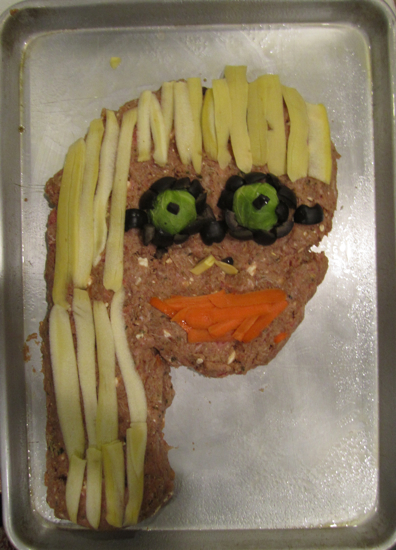 Then when the meat is mixed together, gently shape and mold the meat into whatever person you want to eat.  Here we have the finished product and our queen of kitsch, Allee Willis.

Here’s the sketch I started with: 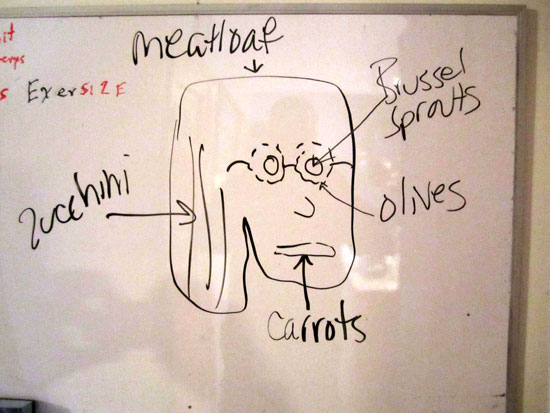