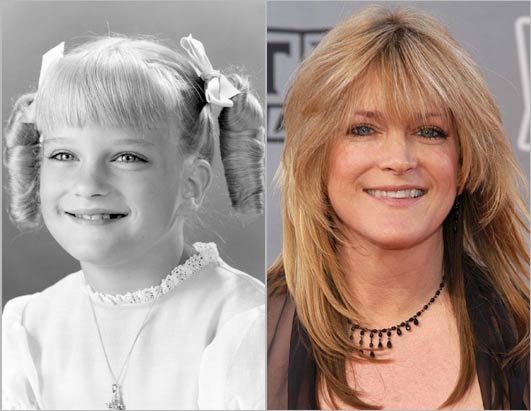 http://www.youtube.com/watch?v=9KXBaWbaHRs
Did everyone LOVE the hilarious parody last night on the TV Land Awards as much as I did???  The parody of “The King’s Speech”… was so funny starring Cindy Brady (AWMOK Akitschionado…Susan Olsen) from The Brady Bunch episode “Cindy’s Speech” …