The end of summer means the biggest Japanese Anime & Culture Convention on the East Coast, Otakon!  And of course, I was on hand for Otakon 2012.  I didn’t take as many pictures this year as I usually do, due partially to the fact that it averaged about 100 degrees in Baltimore all weekend long!  But I thought I’d share a few photos. 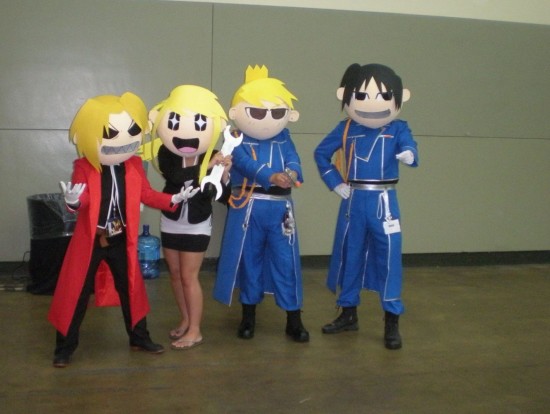 There were all sorts of costumes, as usual… from anime… 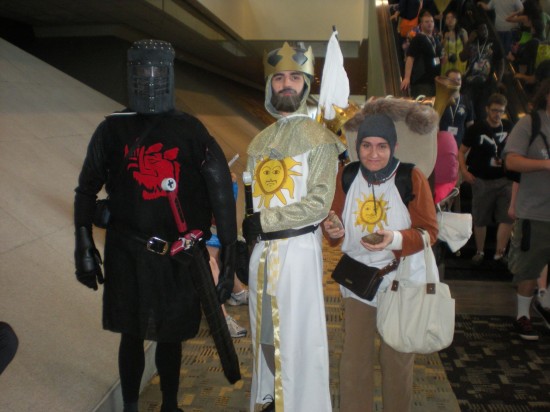 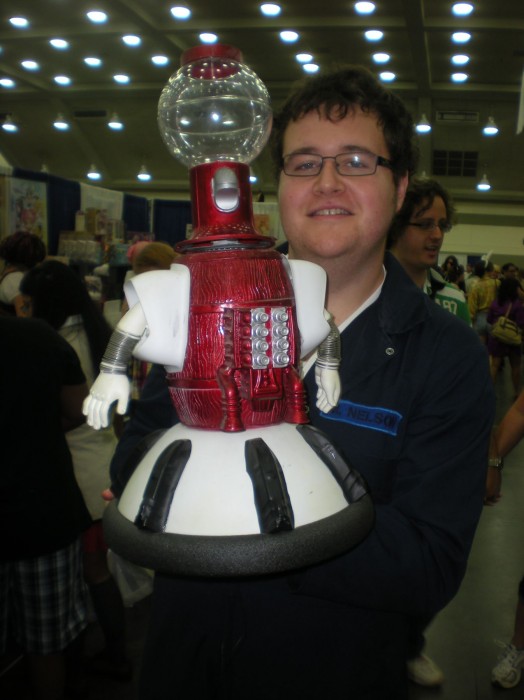 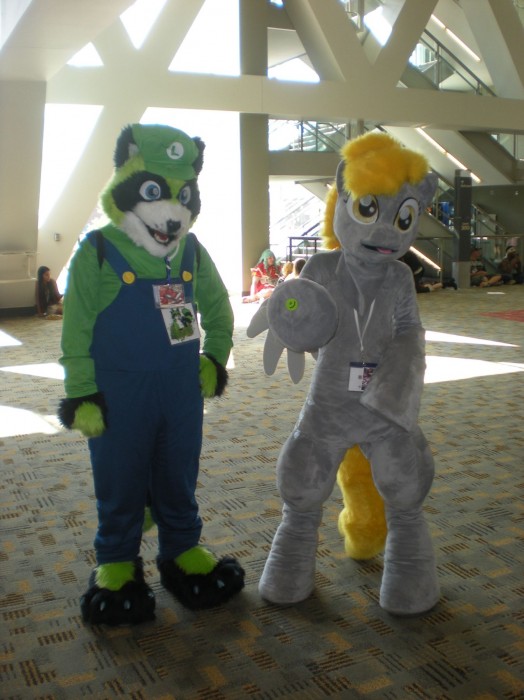 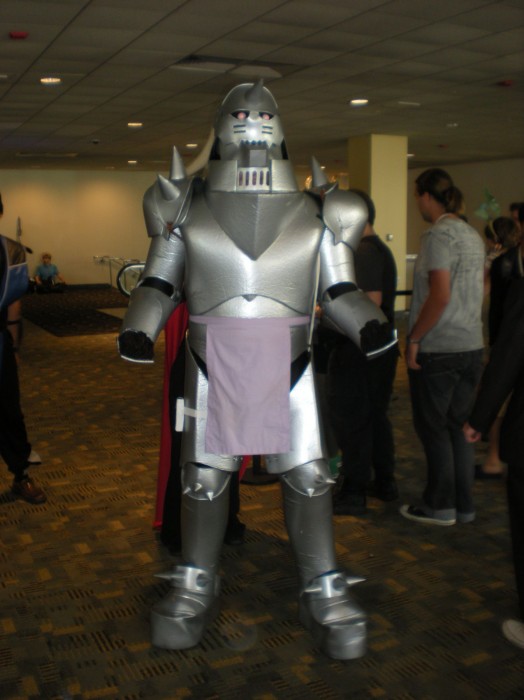 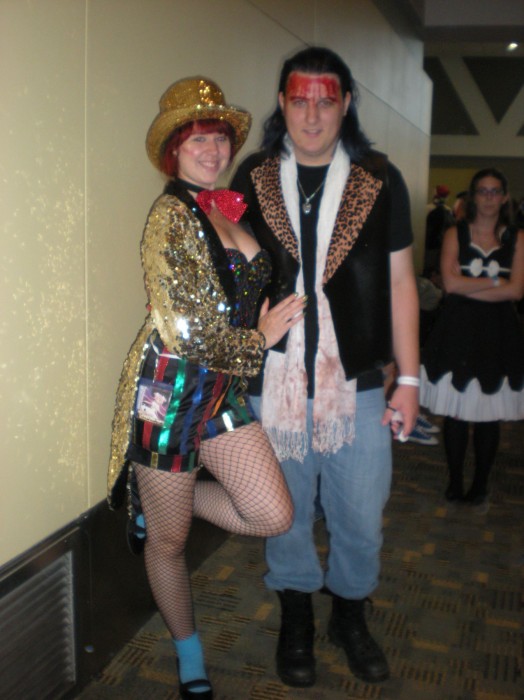 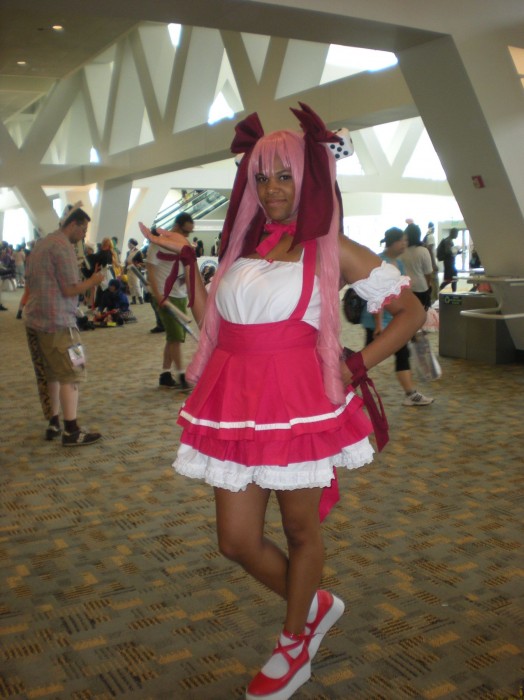 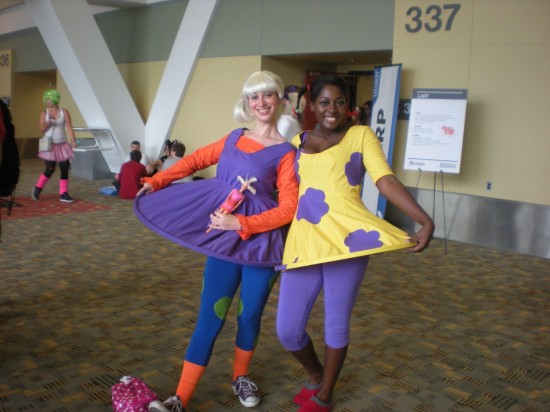 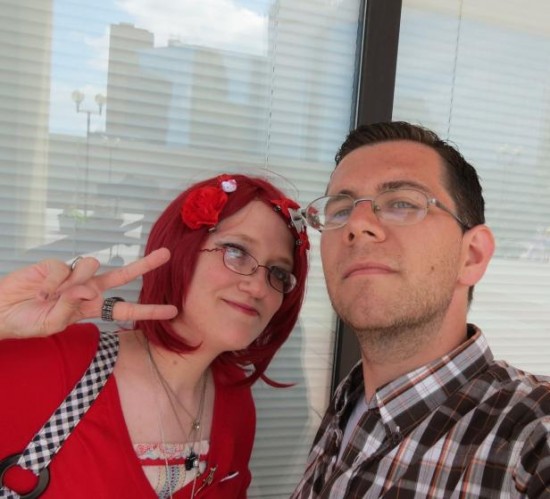 But of course the best part is hanging out with friends you haven’t seen for a while.  In my case, my friend here, who goes by the name of “Flea.”   (And me of course.) 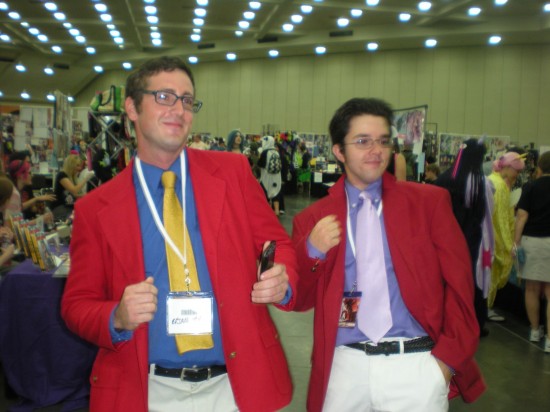 And also my friend Brian, on the left, jamming with a similarly-attired random con-attendee.

And also, these cool people.