Feel the music in your gut, get up and move your butt……. 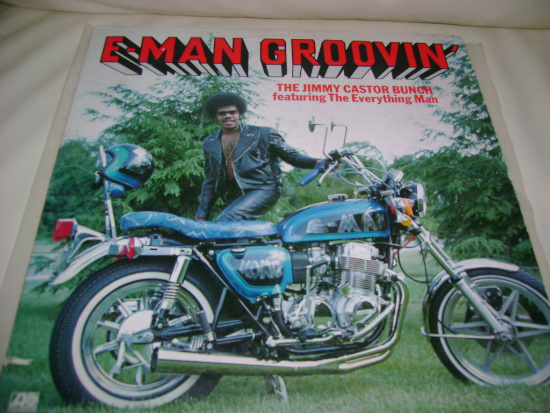 In high school, my best friend and I mustered up the deepest,soul-sounding voices two scrawny, soul obsessed, white girls could, put on this song as loud as the record player would allow, and proceeded to leave an outgoing message that said something like, Me: ” I’m sorry, bro, I can’t come to the phone right now, I’m too busy hanging’ out with the E-Man” Kirs: ” AAAAAAHHHHHH YEAHHHHH” ME: “OH MAN!!! EVERYTHING is beautiful to me!!!” Kirs: “AAAAHHHHHHHH YEAHHHH!!!! EVERYTHING is beautiful to the E-Man!!!!!” It’s so silly, but we thought we were so funny, and let’s face it, we really did want to be soul singers! Months later, we got a message from a guy who sounded dangerously close to Barry White. It was: “Man, I thought I had the wrong number, but now I realize I have the RIGHT number! I wanna come hang out with you guys! Where you at?! You’re crackin’ me up!!!”. We were thrilled, but he never called back and he never left his number. Oh well, at the time, my city boasted the highest murder rate per capita in the nation. Maybe we were better off? I doubt it. 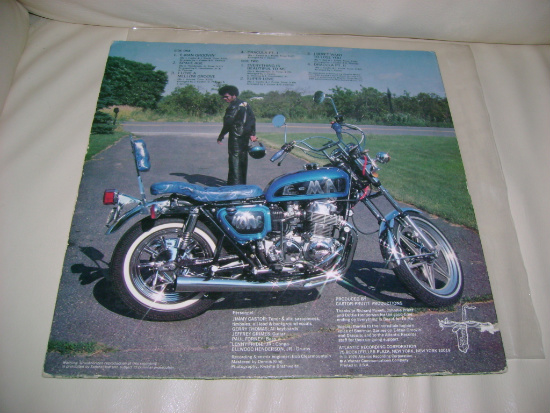 7 Responses to “Feel the music in your gut, get up and move your butt…….”