I am a currently unemployed Production Designer. I worked at Larry Flynt Publications for 26 years designing and building unique sets and props for photo and video shoots. I also have been a life long artist. My work generally deals with texture, and I really like to construct oversize replicas of everyday objects. I have an extensive doll and toy collection, with about 50 Pee Wee Herman dolls as the centerpiece. 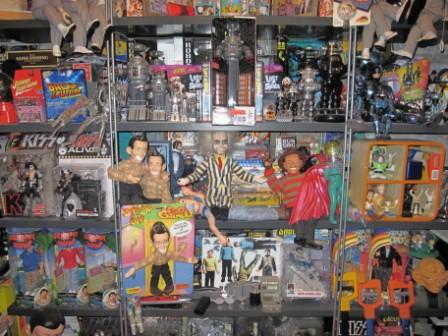 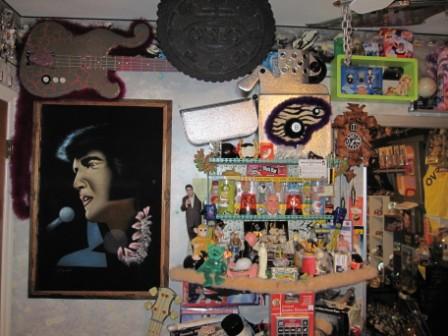 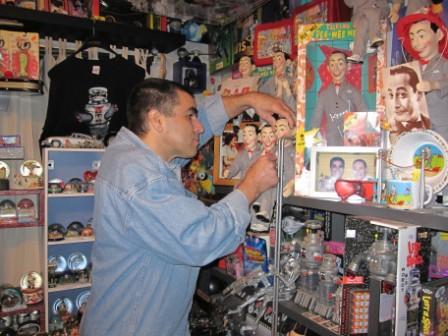